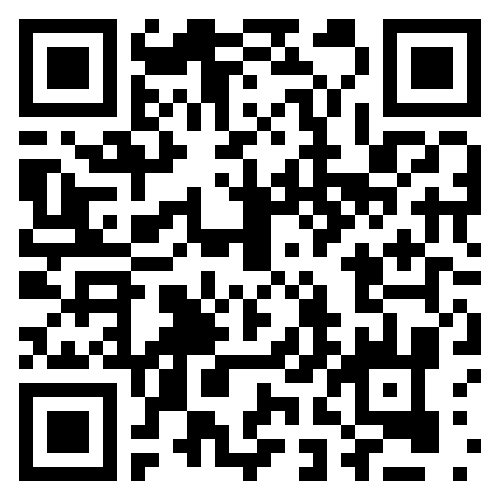 It’s no secret that South African shoppers are beset by a storm of rising prices and it seems their shopping baskets are definitely feeling the pain with the average consumer now hyper aware of what they’re purchasing. As a result, the latest Nielsen Shoppergraphics Report – which looks at shifts in consumer purchasing behaviour within 4 000 representative households across the country on a quarterly basis – reveals local consumers have dropped products from an unprecedented three grocery categories from their shopping basket namely Household/Cleaning Goods, Beverages and Toiletries. Nielsen CPG client service director Kelly Arnold comments; ‘It’s no secret that South African consumers are experiencing a severe wallet squeeze thanks to a raft of rising costs including spiralling petrol and electricity prices, the implementation of sugar tax and a VAT increase to 15%. The effect that this has had on consumer behaviour is profound and we’re now clearly seeing shoppers jumping out of some categories and consolidating their spending.

‘As the household basket has become more expensive, we have also seen consumers limiting the number of trips, to 60 trips a year on average, and the top up shop that used to be twice or three times a week has dropped to once every two weeks, with spend per trip now averaging at R210.’

Overall the volume of sales has grown by 2.8 per cent, with the monetary value of sales growing at about 6.3 per cent. ‘That said, we’re simply not seeing massive growth with consumers shopping less and spending slightly less; although there are instances of upgrading to larger pack sizes which may be a contributory factor to the small levels of growth.

‘Interestingly, the repertoire or number of stores that consumers visit has increased to 4.9 retailers a year. This is as extremely price conscious consumers seek out deals, and are more prepared to shop around.’

What’s in and what’s out?

Drilling down to category performance, Arnold reports that consumers now purchase around 68 categories per year. ‘We have seen a move towards consumers spending more on dry groceries and perishables with staples remaining stable. The highest amount of spend is happening in frozen chicken and ready to eat cereals, sugar and UHT milk (a long-term trend) and canned meat. The latter might be because of the listeriosis crisis earlier this year which compelled many consumers to switch from cold meats.

Looking at the specific categories that have experienced the biggest declines Household/Cleaning Goods which are no longer seen as a necessity have dropped by six per cent and Beverages by six per cent, with Carbonated Soft Drinks (CSDs) experiencing particularly negative performance. ‘In this regard, contributing factors may well be the shift in volumes from 500ml to 450 ml size bottle within some of the top brands as well as an influx of other brands carving out a market share for themselves and now spreading their national footprint,’ explains Arnold.

An upswing in branded retail

The Shoppergraphics Report also revealed a shift towards modern branded retail outlets away from independent retail within the LSM 1-6 market. ‘The growth in usage of branded retail chains by this market could be due to the fact that more retail chains have opened stores in previously under-served areas with large, traditionally modern trade retailers having invested in this sector in the last two years. We also know that branded retail offers more competitive pricing and is therefore seen as less expensive,’ says Arnold.

In contrast, higher LSM groups are increasing their spending in independent retail. ‘The type of behaviour driving this trend is that higher LSM groups are going to branded retail for their big monthly shops and utilising independent retail outlets to do their more frequent top-up shopping. For example, ‘I’m on my way home to Soweto I stop at the taxi rank where there is a Spaza shop nearby, grab a couple of things as a top-up’, resulting in LSM 7-10 spending more there,’ explains Arnold.

To counter these trying times, retailers need to ensure they have the right composition of goods for their shoppers, at the right price given that positive price perception is extremely important for future success. Arnold stresses; ‘Retail data has also never been more important in order to move past tough times and Nielsen’s broad reach means an unmatched national footprint allowing for not only accurate data but in-depth understanding and insights into what that data actually means.’