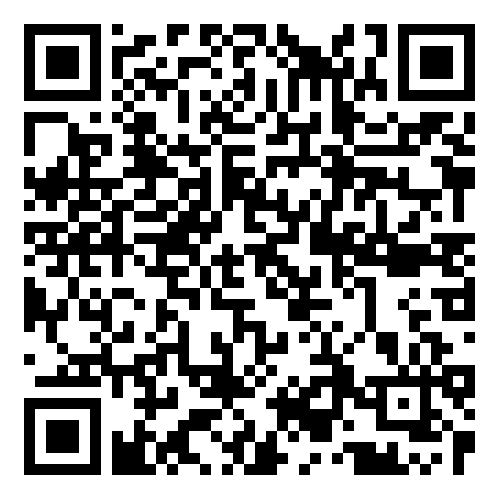 Opportunities for job seekers are expected to be strongest in the WHOLESALE & RETAIL TRADE and TRANSPORT, STORAGE & COMMUNICATION sectors; and weakest within the MINING & QUARRYING and MANUFACTURING sectors. Provincially, employers in the Western Cape report the strongest hiring intentions for the last quarter of the year, while employers within the Eastern Cape report the weakest hiring intentions.

South African employers report cautiously optimistic hiring intentions for the next three months. Of the 755 employers surveyed, 15% expect to increase staffing levels, 6% forecast a decrease and 78% anticipating no change. Once the data is adjusted to allow for seasonal variation, the Outlook stands at +9%. Hiring plans are 2 percentage points stronger when compared with the previous quarter and improve by 3 percentage points year-over-year.

Lyndy van den Barselaar, Managing Director of Manpower SA, provides insights into why South African employers are reporting cautiously optimistic hiring intentions for the October to December time frame, “As we move into the last quarter, certain industries experience an expected spike in business associated with the holiday and festive season, possibly allowing for increased employment. This, of course, is dependant on many factors, including the state of the economy and the strength of the Rand.”

Payrolls are forecast to grow in all five regions during the October-December period. The strongest hiring prospects are reported in Western Cape, where the Net Employment Outlook stands at +18%. Employers report encouraging signs for job seekers in Kwazulu Natal and Gauteng, with Outlooks of +10% and +8%, respectively, while the Outlook for Free State is +5%. The most cautious Outlook of +3% is reported by employers in Eastern Cape.

“The Western Capes economy is dominated by the City of Cape Town, which is a hub for non-agricultural economic activity. The city remains attractive to foreign business investors and multinational companies looking to enter Africa, as well as locally based companies looking to expand, which often creates employment opportunities within the region,” explains van den Barselaar. “The region is also an extremely popular tourist destination for local and international holiday makers, especially during the festive season. Employers may be anticipating that this influx of travellers will bode well for businesses in their region.”

When compared with the previous quarter, hiring intentions improve in four of the five regions, most notably by 9 percentage points in Western Cape. Elsewhere, Outlooks are 4 and 2 percentage points stronger in Kwazulu Natal and Free State, respectively. However, employers in Eastern Cape report a decline of 4 percentage points.

Staffing levels are forecast to increase in all 10 industry sectors during the coming quarter. Wholesale & Retail Trade sector employers report the strongest hiring prospects with a Net Employment Outlook of +20%. Elsewhere, steady hiring activity is anticipated in the Transport, Storage & Communication sector, with an Outlook of +16%, and in both the Electricity, Gas & Water Supply sector and the Finance, Insurance, Real Estate & Business Services sector, where Outlooks stand at +14%. Public & Social sector employers report cautiously optimistic hiring intentions with an Outlook of +10%, while some payroll gains are expected in the Agriculture, Hunting, Forestry & Fishing sector, where the Outlook is +5%. Meanwhile, the most cautious hiring intentions are reported for the Mining & Quarrying sector, with an Outlook of +1%.

“The expected hiring gains in the Wholesale & Retail Trade sector are usually expected towards the end of the year, as retail trade increases during the festive season. This may tie into the expected gains in the Transport, Storage & Communication sector, as the inflow of imported products increases, to ensure stock levels are adequate for the increase in retail trade,” says van den Barselaar.

Job gains are anticipated in all four organisation size categories during the coming quarter. Large employers report healthy hiring prospects with a Net Employment Outlook of +24%. Elsewhere, Outlooks of +7% are reported by Medium- and Small-size employers, while the Outlook for Micro employers is +4%.

Across the globe, fourth quarter hiring confidence is strongest in India, Japan, Taiwan and the United States, while employers in Brazil, Belgium, Finland, Italy and Switzerland report the weakest hiring plans.

Staffing levels are expected to grow by varying degrees in 42 of 43 countries and territories through the end of the year. Only employers in Brazil expect payrolls to decline in the October-December time frame. Uncertainty associated with the slowdown of the global economy, the Brexit referendum and continued financial market volatility appears to have had little impact on employer hiring confidence. Slightly more than half of the forecasts strengthen by varying margins when compared to results reported three months ago, with hiring plans improving in 23 of 43 countries and territories, remaining unchanged in nine, and declining in 11.