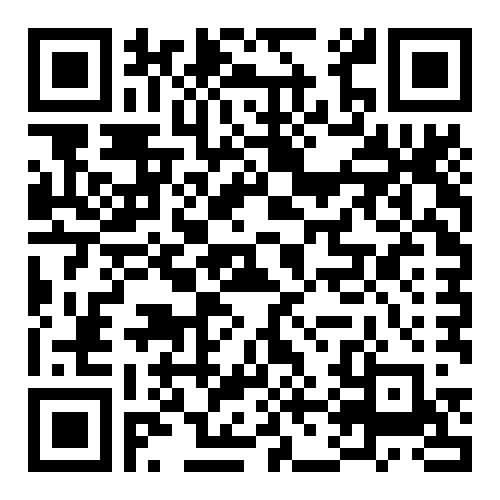 Sassda Executive Director John Tarboton says that it is hoped that the stronger performance in the stainless steel sector seen in the last few months will continue into next year and that 2017 will not see a drop in stainless steel consumption.

Predictions that 2016 would be another tough year for the stainless steel industry may be less accurate than originally thought. This after the last three Southern Africa Stainless Steel Development Association (sassda) Short Track Surveys revealed an overall average improvement in market statistics.

Sassda Executive Director John Tarboton confirms that in the latest survey (October 2016), 38% of the 89 Sassda member respondents indicated a positive response to the current order situation, although this is a slight deterioration on last month’s 40%. “The improvement in sentiment of our members is also encouraging as 33% of Sassda respondents see their current business situation as positive, albeit slightly down from September’s 36%.

“So while the year started off pessimistically, we now have systematic survey data from our members, who deal with customers and orders on a daily basis, indicating that business has improved. Our worst months were April, May, June and July of this year but we are hoping that the industry has now bottomed out and we are seeing a gradual recovery.”

With this generally more optimistic outlook, Tarboton sees potential for growth stemming from the prospect of increasing per person consumption levels, as well as local supply and imports for stainless steel going into local fabrication markets.

He adds, however, that this month’s survey did suffer from an anomaly of sorts since the first batch of responses received were before National Prosecuting Authority head Shaun Abrahams announced the withdrawal of fraud charges against Finance Minister Pravin Gordhan, while the second batch were gathered after this announcement. The two batches of responses were also before and after the release of the ‘State of Capture’ report by former Public Protector Thuli Madonsela. Not surprisingly then, the first set of responses was considerably more negative than the second batch which shows the significant influence of politics on business sentiment.

“That said, and considering the volatile nature of the South African situation and the resultant changeable psyche of its citizens, it will be interesting to see the next set of results which will probably show the effects of the shifting South Africa sentiment yet again. “Overall, it’s clear that the new normal in South Africa; is that there is no normal and we therefore must be mindful of the effects of this almost schizophrenic situation when looking at the results of this largely ‘sentiment’ based survey,” stresses Tarboton.

Looking at the broader performance of the industry over 2016, Tarboton says it’s clear that the stainless steel sector is resilient. For example, in 2015 when the global stainless steel production dropped by 0.7%, South Africa stainless steel consumption stayed at the same level as 2014.

Looking to the end of 2016, Tarboton says there is anecdotal evidence of some improvement for the South African stainless steel industry, but no-one is prepared to predict what will happen in 2017. It is hoped that the stronger performance seen in the last few months will continue into next year and that 2017 will not see a drop in stainless steel consumption.

Sassda members also report that agro-processing, food and beverage, and the pharmaceutical sectors are showing the most promise with regards to consumption. Unfortunately, challenges remain for the manufacturing industry including the ongoing issues of high administered price increases, electricity tariffs, labour instability etc.

To counter the lack of growth in the South African economy, Sassda is facilitating members’ exposure to a range of African opportunities and together with the Department of Trade and Industry (the dti) and Team Export South Africa (TESA), is exploring several partnership projects that include cross-border training and project development initiatives in other African markets.