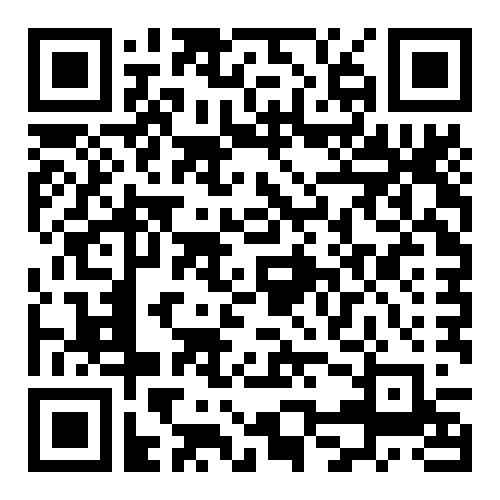 Sabinsa’s shelf-stable Bacillus coagulans MTCC 5856, its LactoSpore probiotic, has been extensively researched in the 20 years since it was introduced, and recently several new studies, including clinical studies, have been published. Areas researched include safety and tolerability, shelf life stability, genetic and phenotypic stability, and anti-diarrheal activity, all with positive and significant results.

Using well established in vivo studies, Sabinsa revealed the effect of LactoSpore on castor oil-induced diarrhoea and gastrointestinal (GI) motility. It found that LactoSpore exerted dose dependent anti- diarrheal activity and reduced the faecal output by 33 percent. It also inhibited the gastrointestinal motility. The results suggested that LactoSpore possess significant anti-diarrheal activity and therefore could be a potential agent in the management of diarrhoea. This study was published in the International Journal of Pharma and Biosciences (7 (1): 311-16. 2016).

A double blind placebo controlled multi-centred trial was conducted to evaluate the safety and efficacy of LactoSpore in diarrhoea predominant Irritable Bowel Syndrome (IBS) patients. A total of 36 newly diagnosed diarrhoea-predominant IBS patients were enrolled at three clinical centres. Along with standard care of treatment, 18 patients in group one received a placebo while in group two, 18 patients received LactoSpore for 90 days.

Laboratory parameters, anthropometric and vital signs were within the normal clinical range during the 90 days of supplementation in both the placebo and LactoSpore groups. There was a significant decrease in the clinical symptoms like bloating, vomiting, diarrhoea, abdominal pain and stool frequency in the patient group receiving LactoSpore when compared to placebo group (p < 0.01). Similarly, disease severity also decreased and the quality of life increased in the patient group compared to placebo group.

This study clearly demonstrated that B. coagulans strain is stable over multiple years of commercial production. The study was designed to evaluate probiotic potential, in vitro safety, product stability, and genetic and phenotypic consistency of the probiotic strain used for the production of LactoSpore.

Phenotypic and genotypic studies proved that the commercial preparations of LactoSpore contained the same strain of B. coagulans MTCC 5856 over multiple years of commercial production. This strain showed probiotic potential and found to be non-mutagenic, non-cytotoxic, negative for enterotoxin genes and stable at ambient temperature (25 ± 2°C) for 36 months. Findings of this study, published in the World Journal of Microbiology and Biotechnology 32:60. 2016, provide confidence to brand owners and manufacturers using B. coagulans MTCC 5856 as a probiotic ingredient in various dietary and functional foods as well as health products.

All laboratory parameters, anthropometric and vital sign measures remained within normal clinical range during the 30-day supplementation. There were no between group differences in bowel movements and the Bristol stool scores for participants in the placebo versus the B. coagulans MTCC group during the 30 days of supplementation. Participants also reported that B. coagulans MTCC 5856 tablets were tolerable and easy to swallow.

This study, published in the Journal of Clinical Toxicology 6: 283. 2016, has verified that B. coagulans MTCC 5856 at a dose of two times 109 CFU (spores) per day was safe and tolerable in healthy participants when supplemented for 30 days. The study was conducted by an independent CRO on subjects from North American population and the study protocol was reviewed by NHPD, Canada.

LactoSpore has recently obtained approval as a Natural Health Product (NHP), which allows formulators and marketing companies to market LactoSpore in Canada as a NHP. Pre-approved NHP ingredients can reduce the review period of Product license application in Canada, where a pre-market approval system precedes actual marketing. LactoSpore’s approval in natural health products in Canada is also supported by Sabinsa’s Utah facility, a registered foreign site for manufacturing the NHP for the Canadian market.