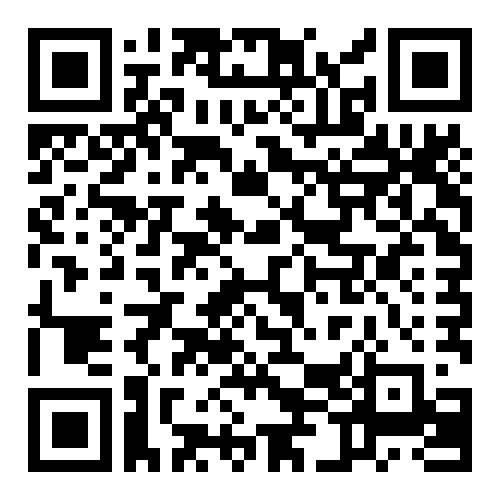 The nearly 100-year-old South African Institute of Architects (SAIA) continues to champion the need for a constant pipeline of projects in both the public and private sectors, according to SAIA President Ruben Reddy, who will be officially inaugurated by the Institute on Friday 10 June. This will be followed by the 2019-2020 Corobrik-SAIA Awards of Merit & for Excellence. The new term of office for elected incoming President Dr. Amira Osman commences on 1 July 2022.

“SAIA has a vision that has not shifted since democracy. We remain a member-based civil society advocacy organisation vehemently defending the wellbeing of our members and the delivery of a quality built environment,” says Reddy.

He sees SAIA’s ongoing task as providing for a consistent quality service “that defies the challenges we face as a nation. We will join the struggle with our fellow built environment colleagues and engage government in providing a better life for all.” At the same time, he stresses the need to retain developed skills locally “so that we can deliver when client bodies engage with us. It is a matter of when, rather than if they will. Our services backlogs are cavernous, and we need to brace the profession for this growth.”

Reddy’s tenure not only encompassed Covid-19, but also saw the untimely passing of SAIA CEO Mthembeni Mkhize on 24 July 2021. “The fact that we delayed this inauguration is due to the respect that we all had for this wonderful human. It would have been impossible to celebrate after his passing.” Reddy adds that Mkhize had begun a process of putting in place many checks and balances at an organisational level and was on the cusp of forming a formidable team at SAIA prior to his passing. “It was obviously a massive loss. His calm leadership was sorely missed.”

Describing his tenure as one of rebuilding, Reddy says that both the SAIA management committee and board acted decisively in engaging more openly within and outside the organisation during Covid-19. A highlight in this regard was an online webinar series. Despite the subsequent industry slump and global economic downturn, SAIA has successfully navigated this difficult time and continues to attract leading talent.

“We are currently recruiting a person to head up practice and government relations and to confirm a longer-term financial head. These appointments are to be concluded in the next two months,” reveals Reddy.

The president’s inauguration will be followed by the 2019-2020 Corobrik-SAIA Awards of Merit & for Excellence. “Corobrik has been a loyal partner and sponsor for over 30 years. As a young student whose life in architecture began some 40 years ago, I clearly remember the role that Corobrik played in supporting our organisation during those early days. They have stood by SAIA during boom-and-bust times. We remain inextricably linked,” says Reddy.

The awards programme, held biennially, is the highlight of the SAIA calendar. “It is the recognition of the work of our peers and a celebration of our unique talent in South Africa. It is a demonstration of us as leaders in design and thought leaders in the creative industry.” Reddy highlights that architecture is not about trends and fashion. “Other creative industries seem to embrace these. Our role in society is to recognise the unique opportunity and challenges of our diverse society and respond with responsibility in all its forms. I would argue ours is a political profession and not just a cultural one.”

Looking back on his difficult tenure, Reddy concludes: “I have attempted to serve this profession to the best of my ability, providing protection to our members against the constant onslaught from the authorities and industry. We need to continue this struggle without fear and never be afraid to speak truth to power in whatever form it might take.”

“We remain a member-based civil society advocacy organisation vehemently defending the wellbeing of our members and the delivery of a quality built environment.” – Ruben Reddy, President, SAIA