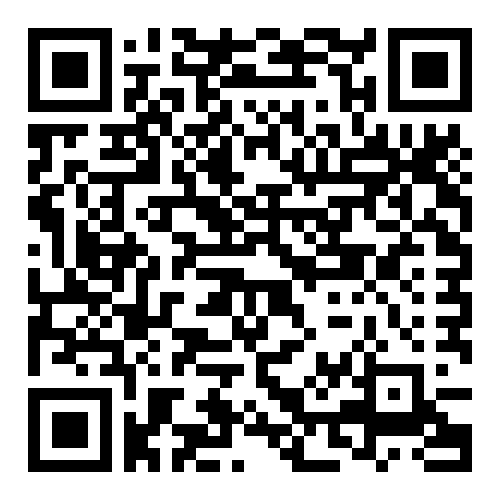 The Architecture for Social Gain Awards 2015, conceptualiSed by Saint-Gobain in association with the South African Institute of Architects, to recognise and reward talent in the design of spaces that promote learning and development, was launched today.

This initiative forms part of the locally planned celebratory activities to commemorate the global 350 year anniversary of Saint-Gobain, world leader in the habitat and construction market.

The three categories for entry include FUTURE (concepts and proposals) BUILT (existing projects) and the ADOPT-a- School proposal for structures to be built to brief. Certificates will be awarded to Professional and Student winners in each category, with the top adjudicated entry in each category winning the prize of a trip to Paris in October, to take part in the global Saint-Gobain 350 year anniversary celebrations.

The awards process has chosen digital entries over site inspections to allow for ease of submissions from across South Africa.  It will also offer judges more time to evaluate entries without compromising their busy day to day commitments.

Embracing this new concept of running architecture awards will also extend to increased transparency, with all entries being posted live on www.social-gain.co.za as they are submitted. The adjudication process will be a rigorous one where judges will review every entry independently of the People’s Choice voting process.

The People’s Choice award has been included to promote and encourage participation in the review of submissions, and based on the number of public likes registered for respective entries, a certificate will be awarded to the overall “most liked” entry.

“The primary objective of this awards programme is, in the spirt of the groups 350 year anniversary, to locally recognize the collective creative power of architects in South Africa to assist with the provision and design of education spaces.

In addition, it aims to promote and celebrate architecture that positively effects the integration of community and environment for the long term benefit to both people and the planet,” explained Evan Lockhart-Barker, Marketing Manager Saint-Gobain.

Sindile Ngonyama: President of the South African Institute of Architects

Entries open on 1 April 2015 and close on 30 June 2015. Entry is free. All professional architects and students may enter as many of their projects or concepts as they believe will qualify in the three categories.

The winners will be announced at an awards ceremony to be hosted in Johannesburg in August 2015.

Go to the dedicated awards portal www.social-gain.co.za to read up on the various category options, check out the blog, watch short video clips on why architects should enter the awards, frequently asked questions, upload your submissions and make sure you get support from colleagues, family and friends who may participate in the people’s choice awards.

In 2015, Saint-Gobain is celebrating its 350th anniversary, 350 reasons to believe in the future. Backed

by its experience and its capacity to continuously innovate, Saint-Gobain, the world leader in the

materials providing innovative solutions to the challenges of growth, energy efficiency and

environmental protection. With 2013 sales of €42 billion, Saint-Gobain operates in 64 countries and