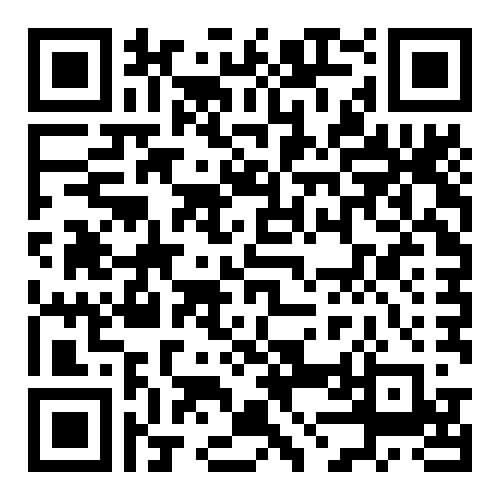 Every December, Sanlam Private Wealth’s analysts choose the stocks they expect to offer the most value to investors in the coming year.  Emile Fourie, Portfolio Manager, looks at ‘keeping it local’.

We view the current low oil price as unsustainable over the longer term. Our long-term normal estimate for the oil price is $85. Additionally, the oil price is likely less susceptible to a Chinese economic slowdown as China only accounts for about 10% of global oil demand compared to the 30–40% of most base metals.

Sasol’s balance sheet remains very strong, with a net cash position. At consensus earnings of R38, it trades on an 11 price to earnings – undemanding when compared to the market’s 19 P/E on arguably higher earnings.

Like other mining industries, the platinum industry is cyclical. Platinum-group metal (PGM) prices are currently very low and below what we would consider to be normal prices required to sustain the industry. The near-perfect storm that has hit the platinum industry has forced companies to follow various strategies.

Implats’ strategy has been to raise a further R4 billion by way of an accelerated book build. The money will allow it to continue its strategy of replacing older, costlier shafts in the Implats lease area with newer, more efficient ones. CEO Terence Goodlace has said the company wants to finish its number 16 and 20 shafts, as this is crucial for it to move production to safer, more efficient methods. It’s important for a cyclical business such as Implats to invest through the cycle – it will allow the company to deliver lower-cost ounces when PGM prices recover one day.

Implats, trading 90% below its 2008 peak price, has quality assets and a balance sheet to see it through until the tide turns.

Over the past few years Standard Bank’s Global Markets business outside Africa has suffered heavy losses and tied up capital, which has hurt the group’s profitability. After a majority stake was sold to ICBC in 2015, the goal now is to focus on clients in Africa. After heavily investing in Africa over the past decade, and several years of strong increases in earnings, the group’s growth has slowed. The African franchise remains in good shape, however, despite lower oil prices and difficult operating environments in West African countries.

Over the longer term, our expectation is that economic growth will recover and continue to exceed the economic growth rate in South Africa, which will be good for Standard Bank. The bank is currently trading on a forward P/E of 9.2 and a dividend yield of 4.69%, and has historically been an excellent dividend payer.