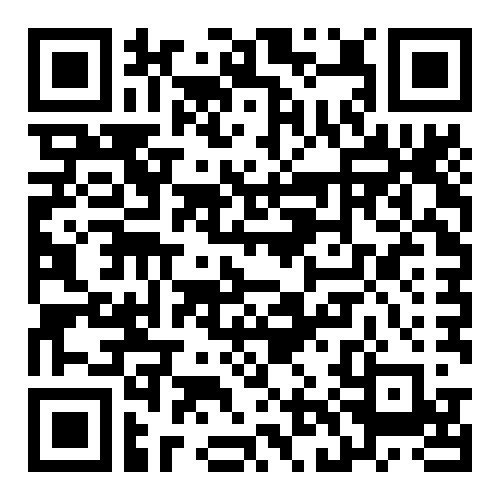 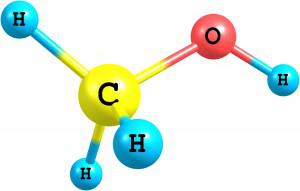 Ban methanol from lacquer thinners, SAPMA has urged the Department of Health – before a child dies from drinking it by accident.

The South African Paint Manufacturing Association (SAPMA) has again urged the government to ban the use of methanol in the manufacture of hazardous lacquer thinners, which is freely available to the general public.

Deryck Spence, executive director of SAPMA, at a recent meeting in Pretoria with Ramsook Loykisoonial, the Department of Health (DoH) director general, urged the DoH to take heed of the fact that methanol was significantly more dangerous when consumed by humans than leaded paint, for which controlling legislation had been approved by government for many years. “SAPMA also pointed out that lacquer thinners, with its lethal methanol content, is often stored in plastic bottles in domestic garages, and could easily be mistaken for drinkable water by children,” he explained.

Spence said as much as 45% of methanol formed part of the lacquer thinners formula, particularly because it was cheaper than conventional solvents. Spence said: “We appreciate the difficulty and time required to have the substance officially placed on the Hazardous Substance list so we urged the DoH, in order to protect our children that special warning labels be made compulsory on lacquer thinners sold through retailers that alert the public and parents in particular about the deadly methanol contained in the bottle.”

SAPMA asked the DoH to officially place on record that the association and its members would not accept responsibility should any fatalities occur through the accidental drinking of lacquer thinners.

Loykisoonial told the SAPMA delegation that in order for methanol to be placed on the Hazardous Substances list, the government would have to be satisfied that the listing would benefit the population and that technical substantiation of the dangers of the chemical would have to be submitted before a decision could be made.