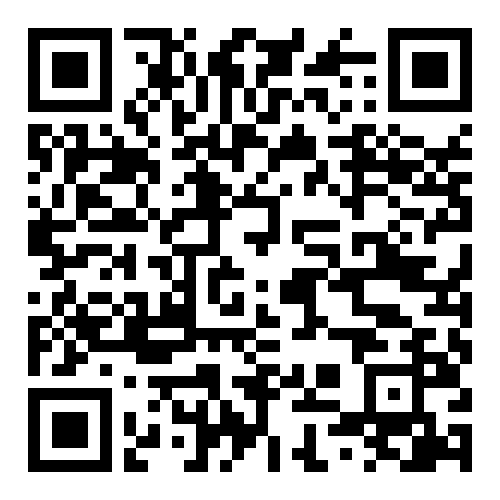 UK-based Tom Bowtell; who works closely with, and has often attended, the SA Paint Manufacturing Association (SAPMA) events in SA, has been elected vice president of the World Coatings Council (WCC).

Bowtell is Chief Executive of the British Coatings Federation which has for many years made extensive parts of its own training modules available to SAPMA.

Tara Benn, executive director of SAPMA, says the association is delighted that such a close ally is now in a leading position in the global coatings industry. “We have always had tremendous support from Tom Bowtell and wish him well in his new capacity. His tenure comes at a difficult time for the industry worldwide but we are confident that he and Andy Doyle, the current president – another strong supporter of SAPMA – are well equipped to lead the industry right now,” Benn added.

SAPMA is the leading African member of the World Coatings Council which is made up of members representing associations from the United States, China, European Union, Brazil, Mexico, Australia, Japan, Canada, New Zealand, Turkey, France, Germany and the United Kingdom.

The Council, which provides a forum for exchange and co-operation on major issues and priorities facing the industry, has established itself as a global voice with the United Nations, Governments and NGOs.

Bowtell is expected to become president of the WCC in March next year.

Search for coatings products
Tagged under: