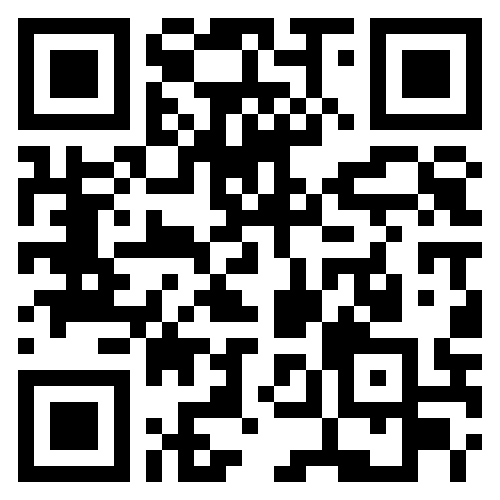 The Monetary Policy Committee (MPC) of the SA Reserve Bank (SARB) has hiked the repo rate by 25 basis points.

At a media briefing to announce the decision, SARB governor Lesetja Kganyago said that in the absence of demand pressures, the MPC had to decide whether to act now or later.

“On the one hand, given the relative stability in the underlying of core inflation, delaying the adjustment could give the MPC room to re-assess these unfolding developments at the next meeting, and avoid possible additional headwinds to the weak growth outlook.

“On the other hand, delaying the adjustment further could lead to second-round effects and require an even stronger monetary policy response in the future, with more severe consequences for short-term growth.

“Complicating the decision was the deteriorating economic growth outlook. Although the change to the growth forecast was marginal, the risks to the outlook, which were more or less balanced at the previous meeting, are now assessed to be on the downside.”

Against this backdrop, the MPC decided to increase the repurchase rate by 25 basis points to 6,25 per cent per annum effective from 20 November 2015.

“Despite the increase, the MPC still views the monetary policy stance to be accommodative. The continuing challenge is for monetary policy to achieve a fine balance between achieving our core mandate of price stability and not undermining short-term growth unduly. Monetary policy actions will continue to focus on anchoring inflation within the target range while remaining sensitive, to the extent possible, to the fragile state of the economy. As before, any future moves will therefore be highly data dependent.”