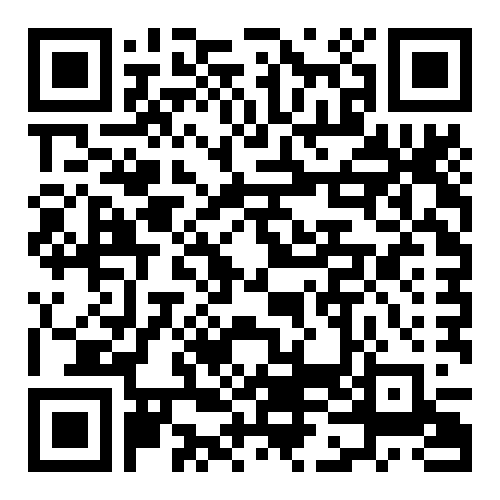 For the second year in a row, SARS broke the Trillion Rand mark collecting, in gross terms, R1.367 trillion. The preliminary outcome for the 2016/17 financial year, net of refunds of R222.4 billion, is therefore R1.144 trillion.  This outcome is fractionally (only R300 000) above the revised estimate as announced in the 2017 Budget.

For the 2016/17 financial year, net revenue grew by 7.0% contrasted with a growth in refunds of 9.5% year on year. As customary, the preliminary result announced today will be subjected to detailed financial reconciliation which, in the past, was of the order of approximately R150million, an insignificant 0.01% potential adjustment to the final outcome either way.

With global economic growth the 2016 calendar year has been characterised by subdued growth with global growth easing to 3.1% in 2016, from 3.2% in 2015. World trade remained sluggish due to:

This extra-ordinary achievement by SARS during tough economic times, in which trade in real terms contracted and a shrinking wage bill, was made possible by the mobilization of the entire SARS resource base. In the month of March 2017 this relentless focus on revenue realisation resulted in monthly revenue growing by above 15%. This lifted overall growth, dragged down by very poor performances of Import taxes and Corporate Income Tax from small and medium companies in February, from 6.0% to the required 7.0% by the end of March 2017. (Year on year growth for February 2017 was disappointing at 1.7 %.) The efficiency of SARS is reflected in the high extraction rated, characterised by a Tax to GDP ratio of 26%; a ratio normally achieved during boom economic times.

SARS, by meeting these challenging revenue estimates, continues to provide South Africa with the requisite fiscal space to curtail growth in sovereign debt and sustain the stability of the overall fiscal framework of South Africa. The strong collections in the final week of March further assisted government’s cashflow requirements during a critical period.

This extra-ordinary revenue effort by SARS bears testament to the resilience of the remarkable men and women of SARS. Our employees continue to demonstrate utmost professionalism and dedication to the task at hand during the challenging period that 2016 represented. It also speaks warmly to the enduring tax citizenship of the South African population, this despite the tough economic conditions.

Looking ahead, SARS expect the domestic economy to improve to GDP growth levels of about 1.2% based on emerging trends which include:

These green shoots will assist SARS in the revenue collection drive towards the attainment of the printed estimate for the 2017/18 financial year of R1.266 trillion, a required uplift of 10.5% over the current year. It should be cautioned that this strong revenue growth outlook for the next financial year was developed when a more rapid economic recovery, than what is currently the case, was anticipated.