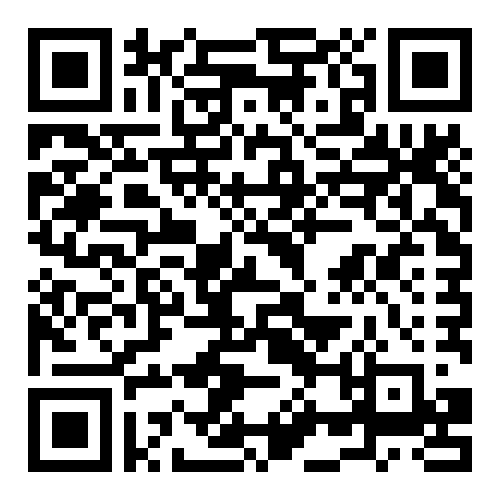 SARS’ clarity on understatement penalties and consequences for taxpayers

On 28 March 2018, SARS released a guide on understatement penalties (the SARS Guide). The SARS Guide is welcomed and provides practical guidance on how SARS determines the amount of the penalty to be imposed and the various factors it must consider when doing so. This is of particular importance as the frequency, scope and extent of SARS audits increase in an economy suffering with a budget deficit.

The Tax Administration Act, 2011 (TAA) came into effect on 1 October 2012. One of the key pillars of the TAA is the regularisation of penalties imposed for various forms of tax offences and understatements. The penalty regime which existed before the TAA, provided for a penalty of up to 200% for the qualifying offence or default. The problem associated with the old regime was that, although the penalty amount was partially impacted by the conduct of the taxpayer, the percentage was largely based on SARS’ discretion. This arguably resulted in inequity as taxpayers in comparable situations were not always treated the same. The TAA recognised this as a fundamental flaw and introduced objective criteria against which taxpayer behaviour can be measured.

Six predetermined behaviours can trigger the imposition of the understatement penalty. These include a substantial understatement (this not behavioural but rather factual, which read with the other behaviours, contribute to determining the appropriate penalty to be imposed); reasonable care not taken in completing a return; no reasonable grounds for the tax position taken; an impermissible avoidance arrangement; gross negligence; and intentional tax evasion. The penalties that may be imposed range from 5% to 200% calculated on the tax shortfall, being either the difference between the tax properly chargeable, the tax reported or the amount properly refundable and the amount that was refunded, or the difference in tax calculated on the assessed loss or other benefit the taxpayer reported and the assessed loss or other benefit the taxpayer actually reported.

The SARS Guide provides practical examples of what constitutes reasonable behaviour and the criteria that SARS will consider in determining the reasonableness or otherwise of the taxpayer’s conduct. What is important to note is that “reasonableness” is assessed on a case by case basis taking surrounding factual circumstances into account. The standard of care expected from one taxpayer to another will differ depending on the level of education of tax; age; experience; skill; social and cultural background; and history of compliance. For example, the standard of care expected from chartered accountants in completing their income tax returns will be higher than that expected of an individual with no or little education of tax. Similarly, the standard of care expected of a large corporate will differ to that expected of a fledgling enterprise with limited resources.

The TAA provides relief from an understatement penalty being imposed if the understatement resulted from a bona fide inadvertent error. This exception has been applied inconsistently with sometimes iniquitous results. The SARS Guide now specifically addresses this and recognises that circumstances, apart from the actual conduct of the taxpayer, can lead to an understatement. At the risk of oversimplifying, a bona fide inadvertent error is an error resulting from a genuine accidental mistake where intention to deceive the fiscus is absent. What constitutes such an error will depend on the circumstances of the taxpayer and will be assessed on a case by case basis.

The SARS Guide is welcomed and provides detailed explanations and examples of the listed behaviours.  However, it should be noted that the Guide is not a legal reference nor is it an “official publication” and accordingly does not create a practice generally prevailing. Notwithstanding its lack of legal teeth, it is of persuasive influence and can be a critical aid in mitigating against or the reduction of the understatement penalty.