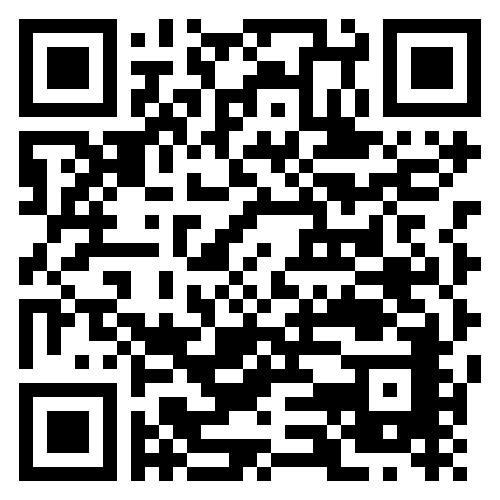 When the tax season commenced in July, the South African Revenue Service (SARS)  made it clear that it would increase its focus on enforcing taxpayer compliance. At the same time, the organisation also made significant progress in simplifying the filing process for taxpayers.

This is according to Zané Gerber, Assistant Tax Compliance Manager at Mazars, who says that the recent enhancements to SARS’ online platform and tax refund process are already starting to bear fruit.

“The new eFiling platform that SARS launched at the start of July has proven to be significantly more user-friendly and easier to navigate. At the same time, we have also seen very positive outcomes for taxpayers claiming for tax refunds, with many of our clients seeing their refunds being released within 48 hours.”

She explains that unnecessary delays of income tax refunds seem to be less common this year. “In the instances where we have seen refunds being delayed, it has been for valid reasons. Most often, the delays relate to the verification of information disclosed or invalid banking details. Most refunds are cleared quite quickly once these issues have been resolved, and only in cases where an audit is still in progress, will refunds be delayed for longer periods.”

Similarly, communicating with SARS on specific problems can still be tricky, but taxpayers are seeing some improvements. “Although the SARS Call Centre can be a challenging channel to communicate with SARS,  the branch offices tend to deliver more fruitful results in obtaining the guidance and information required.”

These results should inspire some confidence in the organisation’s ability to streamline its service over the coming months. “Implementing the new eFiling platform is no small project for SARS, and naturally, an enhancement of this magnitude does experience teething problems in its initial stages. One of the early issues was that users did not have access to income tax assessments and account statements. However, that was resolved relatively quickly, which is reassuring. I would encourage the public to be patient and remain positive while the implementation of the new interface is new and still very much in progress.”

With that said, Gerber adds that it is now also the responsibility of South African taxpayers to do their part. “SARS is stepping up its enforcement of penalties for non-compliance issues such as outstanding returns and non-disclosure of various income streams, including but not limited to the disclosure of capital gains as well as the declaration of all cryptocurrency-related transactions. It is therefore vital for taxpayers to keep accurate records, and to be entirely open and honest about their earnings when they file their returns,” she concludes.