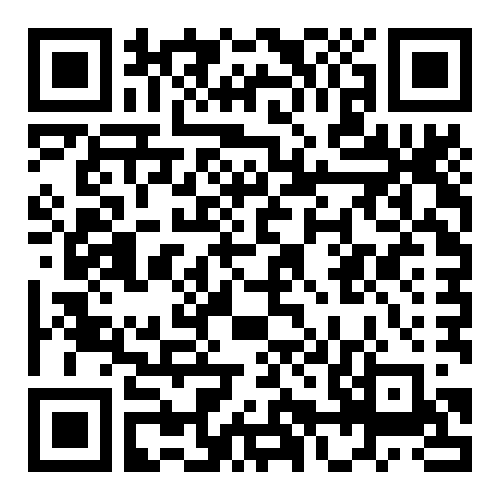 SARS: Last opportunity for clients to disclose their offshore assets

The current Special Voluntary Disclosure Programme (SVDP) for the disclosure of information about assets held offshore, which ends on 31 August 2017, is more significant than previous disclosure initiatives, and financial advisors should encourage their clients with offshore assets to participate.

This is the view of Ruaan Van Eeden, Head of Tax and Exchange Control at the Geneva Management Group, who warns that those taxpayers hoping to fall under the radar as regards their offshore assets could find themselves in a difficult position come the 2018 year of assessment.

“For the first time, the South African authorities will have knowledge about assets held offshore from 3rd parties, such as banks and investment management firms,” Van Eeden explains.

“This is because of the implementation of the Common Reporting Standard by the OECD from 1 September this year.  This initiative puts the onus on institutions world-wide to report on assets held by citizens of all countries, including South Africa, to the tax and other authorities in those countries.  This obligation did not exist in the past – and its implementation has significant consequences for taxpayers.”

Van Eeden anticipates an increase in the number of South African Revenue Service (SARS) queries directed at high net-worth individuals within the 2018 year of assessment and beyond, as a result of SARS having access to the global information for the first time.  “It is likely that SARS will more easily identify those who have undisclosed assets offshore, and this carries substantial risks for the taxpayer,” he warns.

The risks come in the form of both civil and criminal penalties arising from both the tax perspective and that of contraventions of foreign exchange controls. A taxpayer could face an Understatement Penalty of up to 200% of the taxes owing plus interest on the taxes owing, as well as the potential for criminal prosecution.  In addition, there is the risk of an offender’s name being publicised should the criminal prosecution be successful.

As for foreign exchange controls, the SA Reserve Bank may impose a fine of up to 40% of the value of the assets held offshore if there has been no disclosure. This may be in addition to criminal proceedings, which can result in a jail term of a maximum of five years per contravention.

“Since the period available for participating in the SVDP has been quite long and well publicised, SARS is likely to apply a heavy hand with offenders,” Van Eeden warns.

With less than a week to go before the new Reporting Standards kick in, financial advisors are urged to encourage their clients with offshore assets to notify SARS of these assets via the SVDP.