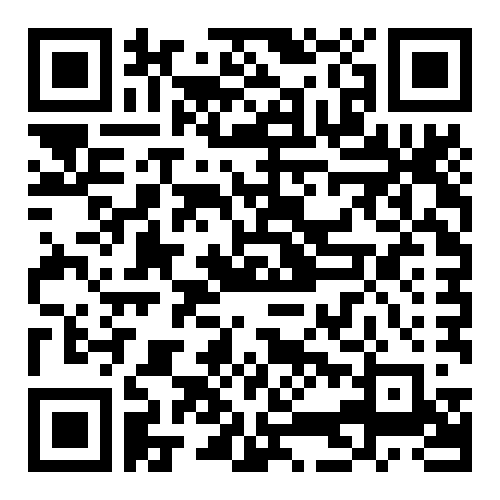 SARS’ lifeline can save SMEs from drowning in tax debt

In these uncertain times many small to medium enterprises (SMEs) do not have the financial means to settle large debts which have accrued to the South African Revenue Service (SARS), be it in light of the crippling COVID-19 pandemic, or due to long outstanding debts.

Between the business restrictions imposed by the spread of COVID-19 and the resultant decline of the South African economy, a large number of SMEs face troubling times ahead.

Have you received a Final Demand from SARS?
While SARS has spent the past year implementing collection measures more forcibly than ever before, do not think you have escaped its radar. Like all strategic movers, SARS has been biding its time, focusing on the most prevalent debts, and working its way through every non-compliant taxpayer, calculating interest upon interest and imposing penalties across the board, while you have been forced to operate at limited capacity, thinking a reduced revenue stream was your greatest concern.

SARS has in recent months, greatly increased the pressure of its collection measures, with a final demand (the demand) being sent to the company or its representative taxpayer, for any and all tax liabilities. SARS follow-through has also become more drastic, with the final demand being ignored as previously would, and SARS going straight for the jugular with a 3rd party appointment or Sheriff’s attachment in lieu of the outstanding amount. As a last port of call, the most drastic collection measure, a forced liquidation, may be implemented by SARS.

Companies who find themselves in this situation, feeling like they are staring down the barrel of a gun, wondering how they are going to pay this month’s salaries, do have solutions available, but none so favourable as an application for a compromise of tax debt (the compromise). This is a cease-fire which SARS has, in recent times, become more amicable toward, showing great compassion for the financially constrained SME.

The Appropriate Response
If a business has received a letter of demand from SARS in respect of missed PAYE or VAT payments, action must be taken immediately to avoid the tax debt trap.  Tax debt, purported or not, will not go away, but will only spiral out of control and drain the life out of the business, until the taxpayer is drowning in debt and has no way of escape.

The Solution
Given the unpredictable nature of the pandemic and its devastating effect on the country’s economy, companies should not jump straight to the worst-case scenario and commence with liquidation proceedings. This should in essence be any company’s last resort and is positively preventable by means of engaging SARS in compromise negotiations.

The First-Mover Advantage
In order to protect yourself from SARS, it remains the best strategy that you always ensure compliance. Where you find yourself on the wrong side of SARS, there is a first mover advantage in seeking the appropriate tax advisory assistance, to ensure the necessary steps are taken to protect both yourself and your bank balance from paying the price for what could be the smallest of mistakes. However, where things do go wrong, SARS must be engaged legally, and we generally find them to be agreeable to the utmost where a correct tax strategy is followed.

As a rule of thumb, any and all correspondence received from SARS should be immediately addressed, by a qualified tax specialist or tax attorney, which will not only serve to safeguard the taxpayer against SARS implementing collection measures, but the taxpayer will also be correctly advised on the most appropriate solution to ensure their tax compliance.