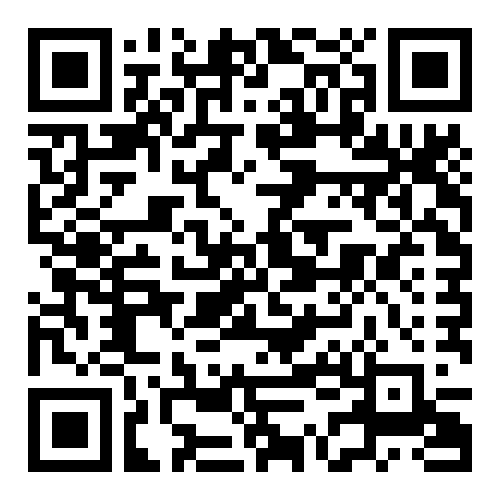 SARS prescription only starts once tax return has been submitted

In the recent case of CSARS v Char Trade, the Supreme Court of Appeal (SCA) that prescription begins to run against CSARS when a return for secondary tax on companies (STC) is submitted to SARS by a taxpayer.

In the Char Trade case, a return for STC had not been submitted by the taxpayer. Due to this, prescription had not begun to run against CSARS. The result of this is that CSARS was able to make an assessment in 2012 of the taxpayer’s liability amounting to ZAR 1,812,609 for the 2007 cycle.

The essence of the taxpayer’s argument was that more than 5 years had passed since the 2007 cycle and thus, it was not liable for the assessment in relation to that year. In the court a quo, it was found that the 2007 assessment had prescribed because more than five years had passed since the return and payment were deemed due in terms of s 64B(7) of the Income Tax Act (ITA).

The SCA found that prescription had not begun to run and it reasoned that, in terms of s 102 (1)(a) of the Tax Administration Act (TAA), Char Trade bears the onus of proving that it is not liable for STC in 2007. To do so, Char Trade has to show that in terms of s 99 (1)(b) of the TAA, that five years have expired after the date of the original assessment. The court went on further to reason that Char Trade was obliged in terms of s 64B(7) of the ITA, to submit a return for STC for 2007. This required a self-assessment as defined in the TAA as being a determination of the amount of tax payable under a tax act by a taxpayer and submitting a return which incorporates the determination of the tax or if no return is required, making a payment of tax.

S1 of the TAA defines date of assessment to mean, in the case of self-assessment by the taxpayer, the date that the return is submitted. The SCA then found that the intended effect of s 99(1)(b) of the TAA, read with the definition of date of assessment as per the TAA, is that prescription cannot begin to run against CSARS until such time as a return that the taxpayer informs CSARS about a dividend, including a deemed dividend, and that STC is payable hereon.

Therefore, prescription in relation to the 2007 cycle could only commence once Char Trade had filed a return for STC. Char Trade had acknowledged that it was liable for STC and was obligated to file returns for all the years of assessment from 2007 to 2012. The return for the year 2007 would have constituted the original assessment. Char Trade failed to submit the STC return and therefore, there was no original assessment from which the five year period could run.

The SCA found that prescription had not begun to run and that the court a quo erred in finding that five years had passed. The appeal was upheld and the assessment for the dividend cycle ending in the 2007 year of assessment was confirmed.

Moving forward, it would appear that the reasoning of the SCA will be applied to other forms of taxes with the underlying principle being that if a return requires a self-assessment as defined in in the TAA, and a taxpayer is required to submit a return to SARS then prescription will only begin to run from the date that the return is submitted to SARS.