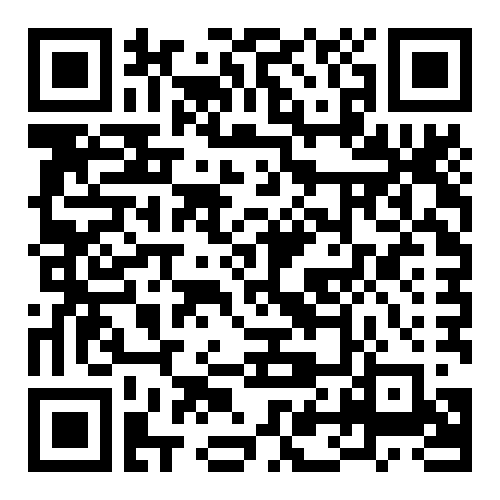 With South Africa and the world at large facing an economic downturn as a result of various factors, not the least of which being the Covid-19 pandemic, SARS is on a mission to plug the existing gaps in tax revenue collection and compliance.

It is no stretch of the imagination to believe that cryptocurrency must be high on the list of SARS’ compliance concerns, given how it has existed under little-to-no regulation and these transactions are often easily concealed. Indeed, cryptocurrency has been steadily increasing in its popularity as a speculative investment by South Africans and, it appears, is now squarely within SARS’ focus.

A Request by SARS

When a taxpayer files a tax return, SARS may (in many cases) send a request for verification or “audit request” in which it seeks clarification and / or supporting documentation from a taxpayer. The information sought by SARS is inevitably linked to the disclosures made by the taxpayer in that return. This is a preliminary step taken by SARS in audit proceedings, and it is crucial that a taxpayer prepare themselves accordingly for this ahead of time.

Tax Consulting South Africa has recently been approached by taxpayers who were presented with a SARS audit request. These requests posed standard questions as would be expected on the taxpayers’ returns, but also went further to request the following:

This would have been reasonably expected by the taxpayers, if they had made any disclosure of cryptocurrency-linked trading amounts in their returns, along with the rental amounts and certain investments that were indeed disclosed to SARS. However, in this case, we had explicitly confirmed that the taxpayers had not, to their knowledge, ever effected a cryptocurrency-related transaction.

While this is certainly a first, it is certainly the kind of approach by SARS that taxpayers should expect moving forward.

Playing by the Rules

In the first instance, taxpayers should already know that it is a criminal offence where a taxpayer wilfully fails to submit a document or information as requested by SARS or makes a false statement to SARS. It is no longer material whether the taxpayer concerned had justification for such non-disclosure or false statement made.

This means that a taxpayer who fails to correctly disclose their cryptocurrency-related income or comply with an audit request by SARS to this effect may be convicted for an offence and be liable to a fine or imprisonment for up to two years.

In light of this recent change to our tax laws, it is feasible to understand that SARS is in the process of ensnaring culpable taxpayers who have not disclosed their cryptocurrency-related trading profits and / or losses. While further cryptocurrency regulation is certainly on its way, and with the international Common Reporting Standards now in full swing, audit requests are still a primary weapon in SARS’ arsenal and the walls are closing in on non-compliant cryptocurrency traders.

So, when is SARS disclosure required? A misconception often harboured by taxpayers is that they do not owe any tax liability on their cryptocurrency-related income and do not need to make any disclosure to SARS to this effect. This is, unfortunately, not the case.

When SARS Disclosure is Required

Taxpayers should take the time to consider and understand the tax consequences when dealing with cryptocurrency, in order to prevent being caught off guard upon a SARS inquiry to this effect. Any taxpayer who has not disclosed cryptocurrency held or traded should immediately seek professional guidance in getting their tax affairs in order. Alternatively, where you have never bought or sold cryptocurrency previously, it is important to proceed with caution when responding to an audit request.

There is little doubt that SARS is pursuing non-compliant cryptocurrency traders, so it is best for these taxpayers to stay ahead of the curve and ensure that their tax affairs in order beforehand.

Click here to view the SARS audit request mentioned above.