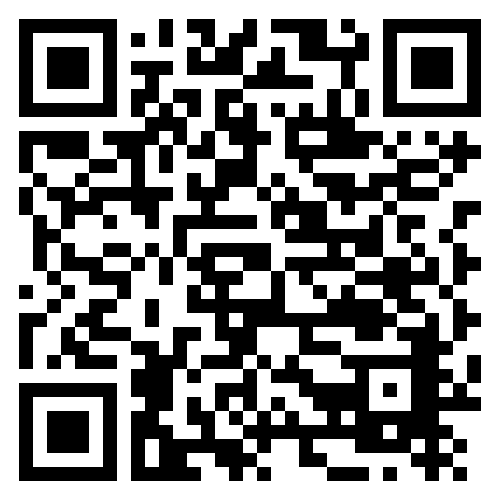 On 1 February 2020, SARS released an exciting media statement, indicating that the revenue authority has embarked on a journey to reinvent SARS.

With the power of technology and with the right people, SARS hopes to build an organisation that will provide a world-class service to the compliant taxpayer, but one that will be equally tough on transgressors.

This is an encouraging development, surely most South Africans feel we are deserving of a fully functioning revenue authority and it is time for the “tax holiday”, where delinquent taxpayers go about their business unchecked and unchallenged, to draw to a close.

SARS’ vision is quite simple and maybe a bit self-evident.

A more interesting analysis is that of SARS’ strategy to achieve its vision.

SARS intends to embark on a recruitment drive to enlist the services of talented executives in several strategic leadership positions and also to equip SARS officials with the technology and data to perform their functions effectively.

These positions are already advertised on SARS’ careers portal.

Interestingly, none of the advertisements are directed at specialist or forensic auditors or legal counsel, the foundations of the institution.

This is peculiar because there has been a massive brain-drain at SARS, which has left it with a fraction of the experienced staff compliment it had in its heyday.

Reports confirmed that in 2017 alone SARS lost 506 employees. The average service record of those who left in 2017 was almost 15 years.

Should SARS not focus on replenishing its depleted stock of human capital, rather than creating new-fangled units?

It is important to equip your employees with technology and the ability to analyse data properly, but without proficient people on the ground, it is difficult to see how SARS will achieve its objectives.

Will SARS recruit from abroad?

Perhaps the recruitment process is simply at its inceptive stages and SARS may just cast its net wider with time.

Or maybe SARS will look to lure talent from abroad to fill these positions.

The Commissioner indicated that he wants to take this opportunity “to enrich the current ‘gene pool’ with future oriented skills and some fresh perspective.”

While SARS committed itself to advance employment equity as part of its initiative, it may not be the worst idea to introduce a different breed of auditor at SARS.

After all, there are those who believe that auditors of a certain calibre left SARS’ ranks many years ago.

It could be that the non-existence of any advertised vacancies is because SARS is not looking to recruit from our shores.

Perhaps the Commissioner realises that to give SARS the teeth it needs to once again become a revered (and feared) revenue authority, it may have to pay premium, albeit this may be well worth the investment.