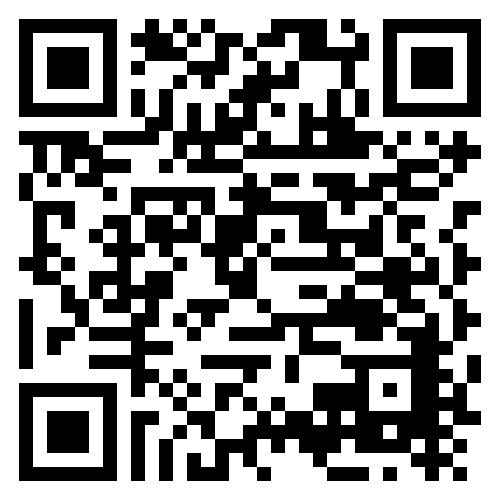 SARS tax debt collections - even in the afterlife

Wealth planning is common in these times, as many wealthy, and often high-net-worth individuals, must ensure the protection of their hard-earned money and assets. What should be just as common, is estate planning, so your legacy remains long after you have left this world.

Many people go about their daily lives, accumulating debt which they think will go away when they die. This is however evidently not the case when it comes to taxes!

Settle now, so your Estate doesn’t have to later

It has become everyday practice for individuals, either due to unawareness or blatant negligence, to end up defaulting on their taxes at some stage in their time on earth. This has, until recently, been easily remedied, prior to the South African Revenue Service (SARS) becoming aware of the default. However, SARS has once more picked up its sickle by criminalizing non-compliance by “negligence”, casting its net wider than even the river Acheron.

Where you find yourself on the wrong side of SARS, there is a first-mover advantage in seeking the appropriate tax advisory while there is still breath in your lungs, ensuring the necessary steps are taken to protect both yourself and your legacy. A failure to adequately address your tax affairs may result in your loved ones having to mourn the death of both yourself and your life’s earnings.

It is enough that Estate Duty and other ancillary taxes must be paid, but even though you’re gone, your personal tax liabilities may take on a life of their own, haunting your loved ones, day and night.

There are only two certainties in life: death and taxes. It must be noted that before any distribution may take place from your Estate, SARS must first receive their pound of flesh. This debt, which was accrued during your lifetime, will not fall to your heirs, but rather, just as all of your assets are lumped into your estate, so too is your debt.

The extent of non-compliance may be minimal, or it may be to the extent of the deceased’s tax liability exceeding even the cumulative value of their Estate. It then falls upon the Executor or Executrix (“the Exec”) to reach a resolution on behalf of all concerned parties, only adding to their woes.

With SARS having upped its collection power to offset a massive budget deficit, with aggressive collection steps including salary garnishes, Sheriff callouts and even taking money directly from business and/or personal accounts, nothing prevents a stopper being placed on the Estate’s distribution, by what may be its biggest creditor, SARS itself.

The Exec, whilst trying to wrap up many loose ends, would also be required to make the deceased’s final submission to SARS, which tax return would ideally wrap up their tax affairs, post-death. Further to any outstanding liability as accrued during the deceased’s lifetime, there are still after-death taxes to be considered, such as inheritance tax and estate duty as noted above, which must be paid in its entirety within a year from the date of death.

As is typical of outstanding liabilities, these post-death taxes do also attract interest and penalties the longer they are outstanding. Add this to the already painstaking process of distributing the assets of the Estate and trying to settle liabilities owed to other creditors of the Estate, and what once seemed like a legacy may soon be reduced to a blemish.

It is advised that in these instances, SARS must be engaged legally, and we generally find them utmost agreeable where a correct tax strategy is followed.

Although the taxpayer has passed, and their financial affairs left in disarray, there is one last ticket to heaven, being, the Compromise of Tax Debt application, which is being sought by the thousands, dead or alive.

The Compromise of Tax Debt application (“the Compromise”) is aimed at aiding taxpayers to reduce their tax liability by means of a Compromise Agreement (“the Agreement”), which is entered into with SARS.

The effect of entering into the Agreement, is having your tax liability greatly reduced, to an amount which is affordable to the taxpayer, or its Estate, granting the much-needed reprieve, and aiding the bereaved on their road to recovery.

Once the agreement is duly executed, and accepted by SARS’ Compromise Committee, payment is made as proposed by the Exec, and the balance of the liability due to SARS is written-off by the revenue authority.

As a rule of thumb, any and all correspondence received from SARS should be immediately addressed by a qualified tax specialist or tax attorney, which will not only serve to safeguard the Estate against SARS implementing collection measures, but also being specialists in their own right, the Exec will be correctly advised on the most appropriate solution to ensure the entrance into tax heaven.