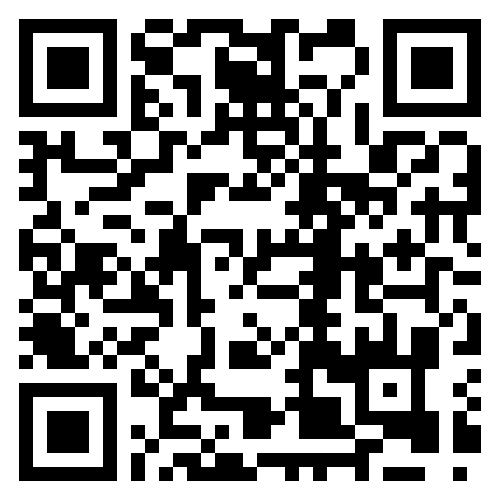 SARS to crack down on multinational companies

Medium and large businesses with multinational ties will soon have to start supplying the South African Revenue Service (SARS) with more detailed reports of their relationships and transactions with entities residing in other countries. SARS has beefed up its Transfer Pricing Division and is now actively involved in the international initiative to stop base erosion and profit shifting by multinational companies.

This is according to Di Seccombe, Mazars SA Head of National Tax Training, who was speaking at the Mazars International Tax Planning Seminar last week. “Not only does SARS want to stop this from happening in South Africa, it also wants to stop South African companies from doing the same in other countries.”

Seccombe says that this initiative aims to stop multinational companies from shifting their profits out of the country to more tax-friendly jurisdictions. “A very common way that multinational companies are doing this, is by having their subsidiaries pay them a substantial “management fee”. The subsidiary can of course deduct this fee from its own income tax, and that money is effectively taken out of the country before there is a chance to tax that profit.”

The Davis Tax Committee has stated that this is one of the main issues of lost tax revenue in South Africa, and has estimated that the amount of money being bled out of the country totals billions of Rand each year, she adds.

Seccombe points out that South African companies will need to take note of a number of new requirements this year, if their tax returns are to remain compliant.

Secondly, in the event of a SARS transfer pricing audit additional mandatory transfer pricing documentation has to be kept in terms of the record keeping provisions as set out in the Tax Admin Act and the regulations issued on 28 October 2016. The regulation requires that specific information is kept where the cross-border related party transactions are in excess of R100 million or reasonably expected to exceed the R 100 million for a transfer pricing audit. “Other transaction specific information should also be kept for cross-border transactions in excess of R 5 million that are included in the R 100 million,” Seccombe adds.

Multinational companies, trusts and individuals in South Africa should consider all transactions whether transacted at arm’s length or not, she says.

Seccombe adds that companies that are part of a multinational group may have their transactions within the group scrutinized by SARS.

Another thing to take note of is that the South African regulation for CbCR (Country by Country Reporting) requires multinational groups with a consolidated revenue in excess of R10 billion to submit a report as set out in the regulation to SARS on an annual basis for years of assessment 1 January 2016 going forward Seccombe says. “The parent entity usually files the report in the parent country, but South African subsidiaries with parent companies in other jurisdictions are still obligated to notify SARS in writing which entity would be filing the CbCR and in which jurisdiction.”

“South African companies that form part of a multinational group will need to make sure to understand its group structure and its CbCR reporting obligations and get the new paperwork in order by 31 December 2017,” says Seccombe.