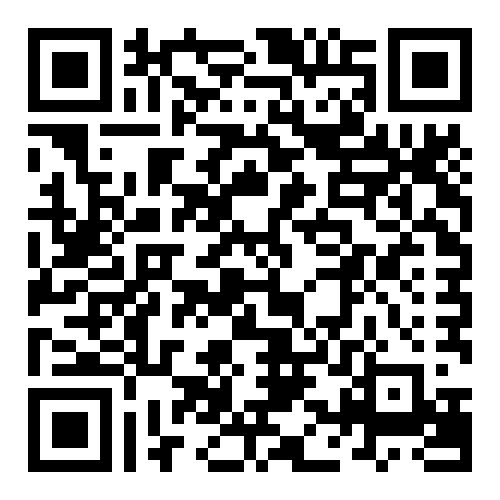 Higher inflation and interest rates are having an adverse effect on the credit health of South Africans, according to TransUnion’s Consumer Credit Index (CCI).  The CCI decreased in Q1 2016 to 46.1, down six points from 52.1 the previous quarter.

The Q1 2016 CCI report indicates that consumer credit health is at its lowest in three years. Consumer credit behaviour worsened in the first quarter, driven predominantly by rising credit defaults which increased by 1.8 % year-on-year. Distressed borrowing indicators were more stable than default measures, although the underlying data still point to financial difficulty.

“Overall, credit behaviour has worsened although the rate of deterioration was not particularly alarming,” said Geoff Miller, Regional President of TransUnion Africa. “However, the trend does appear to be negative as the data is illustrating that default rates are rising. How drastic this default cycle becomes, depends on the how long the tough macroeconomic conditions persist in coming quarters.”

The CCI report is comprised of three components analysing consumer credit behaviour (borrowing and repayment), household cash flow conditions and debt servicing costs. The report is based on a 100-point scale, where 50 is the break-even level of improvement and deterioration of credit health. A number less than the 50 break-even point shows a decline in credit health.

The worsening macroeconomic conditions in Q1 2016 arguably contributed to the general poor financial wellbeing of consumers. Rand weakness and rising interest rates are weighing on consumers who are facing a weak labour market. Russell Lamberti, Chief Strategist of ETM Analytics, the firm that developed the CCI in collaboration with TransUnion, noted that rising inflation rates are eating into household income streams while employment prospects remain poor: “Our measure of household cash flow fell to its lowest level since 2010. This is likely to remain under pressure in the coming quarters.”

A significant driver of the fall in the CCI is the sharp rise in household debt service costs. Servicing costs tend to increase when households take on more debt or interest rates rise. “While the Reserve Bank was correct to raise interest rates in response to rand weakness, households who took on too much debt to weather the full interest rate cycle stand to experience tremendous financial strain,” says Lamberti.

Credit provision in the retail environment

There are also signs in the first quarter that the retail credit markets are bracing for tougher conditions. TransUnion data show a marked slowdown in willingness to extend retail credit and deterioration in consumer creditworthiness.

Miller said that the decline in new retail accounts opened reflected rising default risks and tightening credit standards. “New accounts requests have decreased, but so have conversion rates – the rates at which credit enquiries are converted into new accounts. What this trend shows is that not only are credit providers tightening standards, but customers are both demanding less credit and becoming less creditworthy, added Miller”

ETM’s Lamberti echoed the threat to the retail sector. “The TransUnion data confirms the headwinds in retail we see at a macro level. Rand weakness, the recent drought, credit downgrade risk, rate hikes and a very poor job market are hardly good news for the retail industry right now.” Lamberti added that retail sales running comfortably above GDP growth was probably an unsustainable trend and that sales volumes would need to soften in the months and quarters ahead.

The CCI report is proving to be a reliable and effective indicator for business activity in certain economic sectors, particularly those more closely related to consumer spending. Miller concluded, “Debates continue to rage on about South Africa’s economy becoming even more challenging. With interest rates, food prices and petrol prices all likely to remain on the upward path, the next few CCI reports will provide even further insight into the credit health of South Africans.”