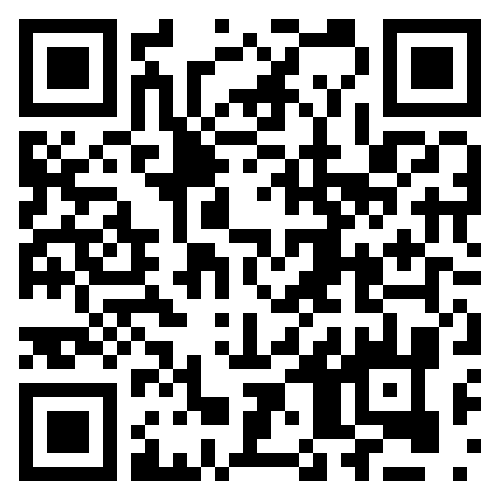 South Africa’s current account deficit eased to 3.1 percent of GDP in the second quarter of this year from a shortfall of 4.7 percent in the first quarter of 2015, the SA Reserve Bank (SARB) announced in its latest quarterly bulletin.

This was a surprise to analysts who had forecast a 4 percent gap.

“The improvement on the current account is encouraging, but exports will be hampered by weaker external conditions and infrastructure constraints and further improvements will probably be due to low import demand,” Nedbank economists said.

“The figures should help to dissuade the SARB bank from raising interest rates next week, but much will depend on the US Federal Reserve’s decision later this week and the rand’s subsequent performance.”

Indeed, we’re all waiting for the Fed’s announcement on Thursday evening.

Meanwhile Barclays Research says a key question now is whether the adjustment seen in the current account will be sustained over the coming quarters.

“We see some risks to continued strong performance. While the weakness of domestic demand and the depreciation of the exchange rate are likely to keep import growth muted in general, oil imports are likely to pick up anew to some degree in the third quarter.

“Also the scope for further export growth faces some headwinds. Parts of the mining and manufacturing sectors are under strain and a few major firms have indicated plans to close some operations. Also more evidence of a slowdown in China could place commodity export prices under further pressure – although to a significant extent this would likely be offset by cheaper oil prices too”.

Barclays Research believes that the current account deficit will widen in the third quarter to about 4.7% of GDP.

The threat of a strike in the gold mining industry is also an important adverse risk, especially since such a strike “would likely cover much of the current production and gold producers have not likely built up much above ground inventory to tide them through a strike – unlike the platinum producers last year.”

“We note, however, that the July trade data showed a somewhat smaller-than-expected deficit, although this was still a marked reversal of the strong surpluses in May and June. South Africa’s vehicle export performance will be key to watch.”

The full SARB quarterly bulletin can be read here.