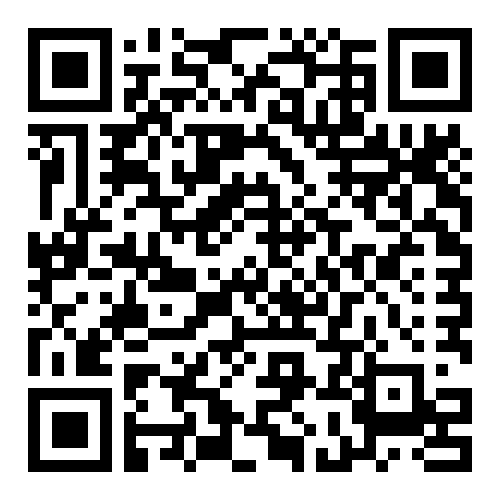 Officials of Invest South Africa (InvestSA), an initiative of the Department of Trade and Industry (the dti) will once again put their shoulder on the wheel this year in order to attract and facilitate more domestic and foreign direct investments in the country.

“We will again be working hard to bring the much-needed investments into the country throughout this year as part of government’s efforts to achieve full-scale industrialisation, inclusive economic growth and job creation. The appetite and keenness of international companies to invest in South Africa were high last year. This is evidenced by the fact that last year we saw the launch of one multimillion-rand investment per month from January to December in the country, thereby creating thousands of jobs for the people of South Africa,” the Head of InvestSA, Yunus Hoosen, said in a statement.

InvestSA is an internationally recognised and award-winning division of the dti, providing a One-Stop-Shop service to investors. This includes investment promotion, facilitation and aftercare, all of which are geared at fast-tracking projects and reducing government red-tape. It is also tasked with the responsibility of facilitating the increase in the quality and quantity of foreign and domestic direct investment by providing an investment recruitment, problem-solving and information service to retain and expand investments.

“SA is still an attractive investment destination. InvestSA still has a good investment pipeline. There are a number of investment projects that we will be working on again this year. More and more investors are keen to invest in this country,” said Hoosen.

He added that the work of InvestSA as a national investment promotion agency and the investment profile of South Africa as a country, have been significantly enhanced by the international recognition that InvestSA received last year. This includes the global winner award for excellence in partnering for investment promotion by the United Nations Conference on Trade and Development (UNCTAD), and the runner-up award at the Annual Investors Meeting in Dubai for promoting investment in sustainable development. It was also recognised by cfi.co, the United Kingdom renowned international business journal, for its work in attracting investment to South Africa.

“In addition to continuing to attract and facilitate investments, we will be embarking on a mission of establishing One-Stop Shops (OSS) throughout the country. We will be launching the National One-Stop Shop in Pretoria early this year and then roll out to all provinces over the next three years,” Hoosen explained.

The OSS will be the focal point of contact in government for all investors to coordinate and facilitate with the relevant government departments involved in regulatory, registration, permits and licencing.