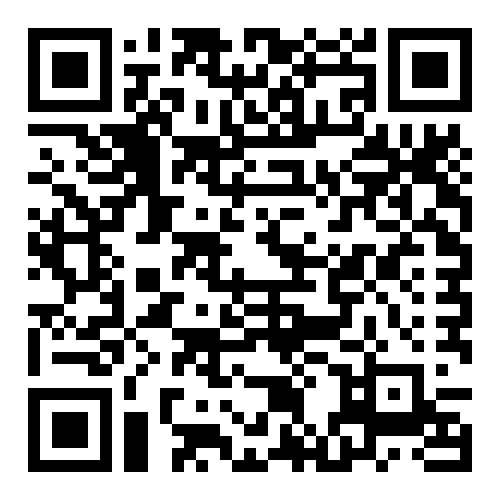 The 2016 Sassda Columbus Stainless Steel Awards are a clear indication that the local stainless steel sector is home to a wealth of world-class products and skill, with a record 39 world-class winners having been announced (see full list of winners below) – up from the 14 awards presented in 2014.

These winners were drawn from a broader spectrum of sectors due to an expansion in the number of categories. This stems from a desire to broaden the scope of categories to ensure they are fully representative of the depth and diversity of the industry. In addition, not only were the awards over-subscribed in terms of sponsors, but they also exceeded all expectations in terms of the number of entries which increased from 43 in 2014 to 144 in 2016.

Other significant winners were the Lifetime Achievement Award that was given to John Cluett for his contribution to the local brewing industry in and the development and use of stainless steel in various applications within the food and beverage industry. Another lifetime achievement award went to Diego Sella for his outstanding contribution to Sassda and the stainless steel industry.

Looking at the enhanced stature of this year’s awards Sassda Executive Director John Tarboton say, “After the huge increase in the number of entries and winners as well as the number of categories, we truly feel that the aim of the awards has been realised; namely to boost the growth and development of the local stainless steel sector. The hype created around the awards also means they’ve been invaluable in terms of raising awareness of stainless steel and its myriad of uses and applications within the local and global economy.”

In tandem with the increased number of entries and winners the awards’ judging panel was doubled in size to 12 industry experts from the fabrication, architectural, environmental, catering and welding sectors to name but a few.

Based on the standard of the entries received, creative expert Luke Hartdegen from Mettle Advertising commented, “The quality of the projects submitted reflected a vast improvement compared to previous award submissions. For example, in engineering, the complexity of work submitted was far superior this year, and reflected an enormous overall improvement. We also saw more willingness from companies to use stainless steel as opposed to the usage of alternative metals in far more complex ways.”

National Stainless Steel Centre Customer Relations Manager Tholwana Mogowane who was also a judge comments, “I was interested to see that the mining entries revealed many operators upgrading from mild steel to 3CR12 stainless steel. This shows they now appreciate the long-term cost benefits of stainless steel as opposed to short term savings on cheaper alternatives like mild steel that has to be replaced far more often.”

She adds that the award entries also revealed that people are no longer sticking to traditional plate or coil stainless steel formats as there’s obviously increasing awareness of the fact that stainless steel can be used in a variety of formats.

Overall, Tarboton concludes, “Our aim was to boost the aspirational value of the awards by ensuring that participants saw the clear return on investment that their participation and winning provides. We’ve also embraced a more modern approach to championing stainless steel across the continent and the awards are the perfect embodiment of this.”