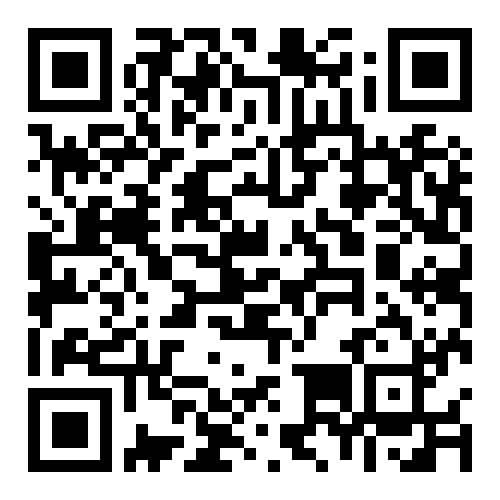 The Southern African Vinyls Association (Sava) has released the findings of its second annual Product Stewardship Programme (PSP) survey for the period 1 June 2013 to 31 May 2014.

In the pharmaceutical and cosmetics industries, PVC is used for disposable syringes and medical devices, pharmaceutical tablets blisters and toiletries.

According to Sava’s CEO, Delanie Bezuidenhout, this survey focused specifically on the levels of compliance of member companies with regards to the phasing out of heavy metals during the production process, as well as the recycling of PVC products by these companies.

‘One of the major objectives the local PVC industry had to meet this past year was the phasing out of potentially dangerous or hazardous heavy metals from the PVC production process,’ she says. The metals including chlorinated paraffins (CP), ethylene dichloride (EDC) and vinyl chloride monomer (VCM), mercury, lead, cadmium, hexavalent chromium, Bisphenol A and DEHP.

Sava believes raw material suppliers, product manufacturers, product distributors and consumers are joint stewards for the responsible and sustainable production, use and disposal of PVC products. ‘Upon endorsing a key commitment, our members and voluntary signatories of the PSP are bound to an open disclosure commitment and are required to supply general data related to a specific commitment to an independent auditor,’ Bezuidenhout explains.

More than 30 companies and one industry association were interviewed for the PSP survey. The majority of the respondents were convertors, followed by additive manufacturers, additive importers, product importers and compounders.

Progress made with the phasing out of dangerous or heavy metals

Heavy metals were traditionally used in the PVC production process owing to their ability to act as heat stabilisers, flame retardants and plasticisers. They also offer anti-corrosive properties to products. These materials hold certain health risks to the environment, end users and/or the factory workers involved in the manufacturing process. As a result, South Africa is following international trends of completely phasing out these ingredients in order to ensure compliance.

The latest PSP survey shows a high level of compliance by Sava member companies who completed the questionnaire. The industry body’s survey highlighted progress made with regards to the reduction in the amounts of additives imported and/or used and the levels of compliance. Where signatories were found to be non-compliant, Sava will continue to engage with these companies and commit them to a prompt phase-out date. The promulgation of the National Environmental Management: Waste Act in the country has placed recycling and the reduction of materials to landfill high on the agenda for the local PVC industry. According to Bezuidenhout, the new act provides for the determination of waste management charges and its review, as well as for the collection of these charges through the national fiscal system.

‘It also makes provision for the establishment of a Waste Management Bureau within the structures of the Department of Environmental Affairs (DEA). The main purpose of the bureau will be to process, monitor and evaluate any industry waste management plans submitted to DEA.’

She reports it is Sava’s view that the outlined legislation holds an opportunity for the local PVC industry to pro-actively submit and bring into effect its own Industry Waste Management Plan (IndWMP). It could potentially hold a risk should the industry decide to adopt a ‘wait-and-see’ approach.

Highlights of the most PVC recycling successes in South Africa include: