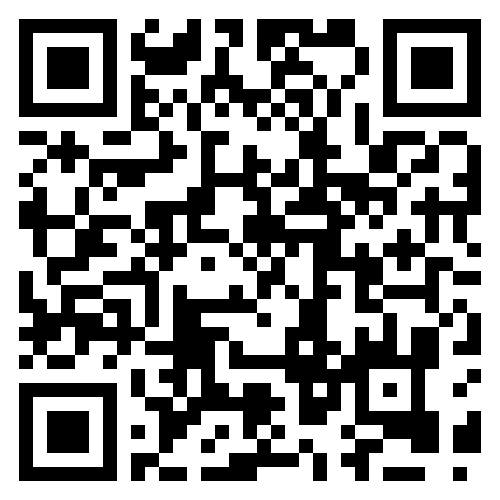 SAVCA Bolsters Board with New Additions

The Southern African Venture Capital and Private Equity Association (SAVCA), the industry body for the private equity and venture capital industry in Southern Africa, has welcomed two new directors and the reappointment of an existing director to its board who were elected at its annual general meeting held yesterday in Johannesburg.

Captains of industry as well as leading experts within the private equity and venture capital sectors have been appointed to drive the association’s ongoing strategy forward. New appointees include Langa Madonko, Investment Principal for Investor Relations & Capital Raising at Summit Africa and Rory Ord, Head of Unlisted Investments at 27four Investment Managers. Yvonne Maitin who has been serving on the SAVCA board since 2016 and had been seconded on the board on the commencement of her new role as co-Founder and Chief Executive Officer of One Africa Capital Partners, was reappointed as SAVCA director last night.

The board is also bidding farewell to two members, Edge Growth Managing Director, Dan Hatfield and Co-CEO of Helical Capital Partners, Craig Beney. “Through their varied roles, they have contributed immensely to the success of our organisation, by dedicating an invaluable amount of their time and wisdom. We would like to thank them for their service and continued role in shaping the future of our industry” says SAVCA CEO, Tanya van Lill.

“As noted by the recent SAVCA 2018 Private Equity Industry Survey, private equity investment has more than doubled in Southern Africa, while additional research revealed that venture capital investment in the region has reached a new record high, exceeding the R1 billion mark for the first time,” comments Craig Dreyer, Chairman of the SAVCA board. “With the appointment of our new directors complementing an already talented and skilled board, there is no doubt that SAVCA is ready to rise to the occasion and deliver on the association’s outlined ambitions.”

The South African investment environment is currently at the forefront of the country’s news agenda, with President Cyril Ramaphosa’s recent efforts to place a spotlight on investor confidence and enhance international investment, in order to accelerate economic recovery.

“Currently, one of the main goals for SAVCA is to showcase the significant role that private equity and venture capital play in growing the economy – specifically in relation to job creation.The SAVCA board comprises individuals with decades of combined industry experience, boasting the best of these asset classes have to offer. We are confident that, guided by such a diverse board, we are well placed to achieve our goals as an association,” says van Lill.

SAVCA is also looking forward to further engaging with industry stakeholders at its annual joint conference in February 2019, which will, for the first time, combine both private equity and venture capital. The event will focus on how these sectors can leverage opportunities arising from an ever-changing economic landscape.