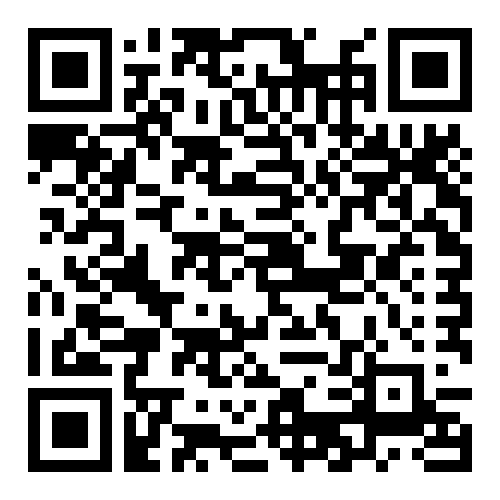 Screws on for SA tax evaders with offshore funds

From 2016, when The Common Reporting Standard (CRS) comes into operation, there will truly be nowhere left to hide for people seeking to withhold information from SARS.

“The aim of the CRS is to make tax evasion impossible,” says Judy Snyman, fiduciary specialist at AlphaWealth.

“It is vital that any taxpayer that has undeclared offshore funds immediately take the necessary steps to declare these assets.”

If you have an undisclosed foreign bank account or other foreign financial assets and you make a voluntary disclosure to SARS and to the South African Reserve Bank, the penalties imposed by SARS and the Reserve Bank will likely be significantly less than what they would be if such assets were uncovered by these authorities as part of the automatic exchange of information under the CRS.

“The penalties for breach of exchange control regulations imposed by the Reserve Bank are determined on a case by case basis, but these are also likely to be significantly higher once the CRS comes into operation.”

The CRS is a set of global standards that govern how tax authorities in participating countries exchange information with each other about the financial assets of its taxpayers. It was drawn up by the Organisation for Economic Co-Operation and Development (OECD) on behalf of the G20 countries and over 70 countries, including South Africa, have signed up.

Over the years, there has been a closer focus by governments on the large amounts of undisclosed wealth held in offshore accounts.  Governments everywhere see a big opportunity to increase tax revenue by collecting taxes relating to these accounts.  This is only achievable if the taxpayer discloses the accounts himself or, alternatively, if it obtains sufficient data from financial institutions around the world to assess taxes due on income related to offshore accounts.

The CRS provides guidelines on the compilation of information for national tax authorities and sets out in detail who has to provide what information with respect to what accounts. Financial institutions including banks, certain collective investment schemes and insurance companies are obliged to collect and provide information.

The CRS defines a wide range of reportable accounts extending beyond bank accounts to include financial relationships which do not otherwise meet the legal definition of an account. Account balances and income will be reportable on an annual basis.

The CRS applies to both individuals and legal entities including trusts and offshore companies. The owners and associated parties of such legal entities must be identified including the settlor, trustees and recipient beneficiaries of trusts.

The CRS will mean a significant increase in the level and complexity of reporting requirements of financial institutions, with a stick in the form of penalties for those institutions unable or unwilling to comply fully. The effect will be that a significant amount of information will be collected and shared with the South African Revenue Services by 2017.

The CRS and other recent international reporting and exchange initiatives, including US FATCA legislation and the Revised EU Savings Directive, reflect a growing unwillingness from governments to accept tax avoidance or evasion.

Information that must be collected by financial institutions under the CRS: