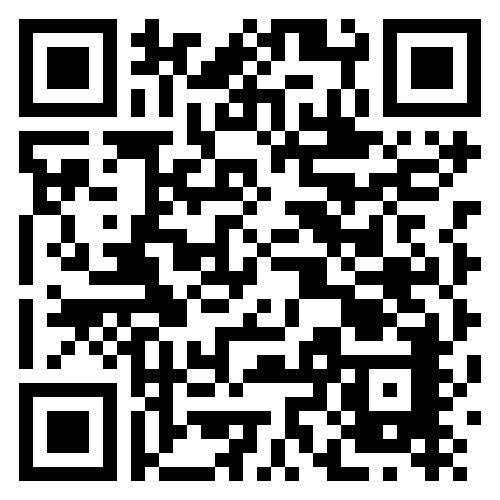 Every September, on the third Friday of the month, parking spots around the world are transformed by artists, designers and citizens into temporary public parks as part of International PARK(ing) Day.

This global annual event has been designed to call attention to the need for more urban open spaces, to generate critical debate around how public space is created and allocated as well as to improve the quality of urban human habitat. Since the first PARK(ing) Day in 2005, it has evolved into a global movement to address a variety of social issues in diverse urban contexts around the world.

In South Africa, this year’s event coincides with the first anniversary of the Regent Road Parklet. Occupying two parking bays on Sea Point’s busy main road, the Parklet was created with the aim of taking back urban space from motor vehicles and reallocating its occupation and ownership to the general public. Today the project, which is a collaboration between urban property development brand Blok, Future Cape Town, GAPP Architects and Cameron Barnes, has become an asset to the Sea Point public.

The Parklet is enjoyed by an average of 50 people per day, ranging from the elderly, tourists and mothers with children to students and weary workers. Not only does it provide them with a dignified and comfortable space to sit, as well as free Wi-Fi, it has also created an increased sense of safety in the neighbourhood thanks to its round-the-clock use.

“Our aim with the Parklet was to maximise the public space available in our gridlocked city and redefine the use of city space. Most importantly, it was to create an adaptable, engaging space for the community to enjoy. We believe that we have succeeded on all fronts,” shares Jacques van Embden, MD and co-founder of Blok.