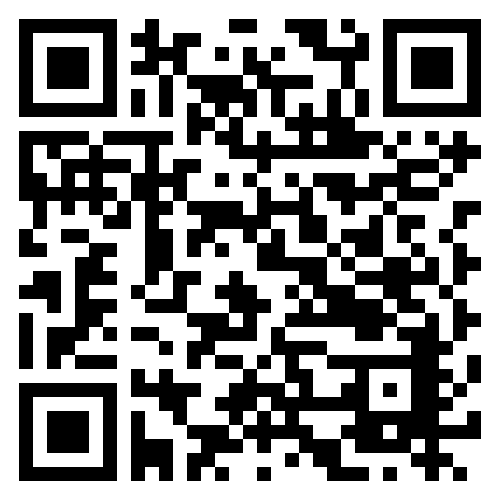 Next time you shop for stunning new eco-chic taps from Italtile to elevate your bathroom beauty, you won’t just be doing your bit to save water at home. You’ll also be helping a small but passionate band of marine biologists and zoologists to research, test and implement sustainable systems that are designed to create safer oceans. If you choose a Tivoli tap, that is.

What is The SharkWise Project all about?

The SharkWise Project is a collaboration between Italtile and ITD, the distributors of Tivoli taps. The project will see R2 from every Tivoli tap purchased from Italtile donated to the very special shark conservation work of marine biologist Dr Sara Andreotti, in conjunction with Stellenbosch University.

Eco-chic products and green awareness are part and parcel of the Italtile LiveGreen aesthetic. Italtile has been actively finding new ways to express their LiveGreen mandate, in the search for better, more sustainable solutions. Over the years, this has grown into several environmental and community projects, and one of the many focus points of the LiveGreen journey has been around water. This has naturally flowed into the more holistic lensing of water safety: Italtile has been following the progress of marine biologist Sara Andreotti’s SharkSafe Barrier with great interest for some time now.

Dr Sara Andreotti completed both her Bachelors and Master’s degrees in Trieste before relocating to South Africa, where she completed her PhD in marine biology at Stellenbosch University in 2015. Her research, which included more than 500 days at sea, provided the first estimate of the population status and movement of South Africa’s great white shark population. Her important work also revealed that the great white shark population is far more endangered than was previously believed.

Dr Andreotti’s holistic shark conservation action programmes are targeted at shifting the narratives around the world’s endangered shark populations. Sharks preserve the health of marine ecosystems, and now that their numbers are declining – mostly due to the impact of human interference, with fear, shark nets and culling – those marine ecosystems are threatened and becoming ever more fragile.

Shark barriers have, in the past, only protected humans. Dr Andreotti and her passionate team of associates and post-graduate research students are changing all that. They work together to publish scientific information in peer review journals that will positively impact shark conservation; to create tools that will assist in the monitoring of shark population numbers; and to develop alternatives to the shark-cull programmes that will help solve the shark/human conflict.

As part of the effort of promoting a peaceful coexistence between people and sharks, Dr Andreotti, along with other three inventors, started looking at ways for man and shark to share the sea more harmoniously. They saw how sharks stayed away from naturally occurring kelp forests near the seashore. Using biomimicry they engineered a new barrier, called the SharkSafe Barrier, to be a unique, eco-friendly and shark-specific protective system that will change the game of the shark-human conflict.

From South Africa to the world.

The SharkSafe Barrier has been tested in South Africa and The Bahamas since 2012. The latest design was exported and installed in the waters around Reunion two years ago, in the hope that this will be the solution to a problem that had been seriously affecting Reunion’s tourism revenue. Australia, New Caledonia, the Bahamas, Cape Cod and Dubai are all looking with great interest at this sustainable shark-and-human-friendly barrier. The potential for the global expansion of this unique product, which will not only help restore the ecological balance worldwide but also revitalise coastal tourism economies, is immense. And it all started here, in South Africa.

At Italtile, we believe that beautiful living begins with mindfulness. Italtile’s SharkWise Project begins as a small ripple, but it is our fervent hope that it is the start of a powerful and positive wave of change, and that sustainability becomes an integral, mindful part of everyday life. Our goal? Beautiful living for everybody. Get SharkWise. Follow the progress of shark conservation and the SharkSafe Barrier development on these platforms: