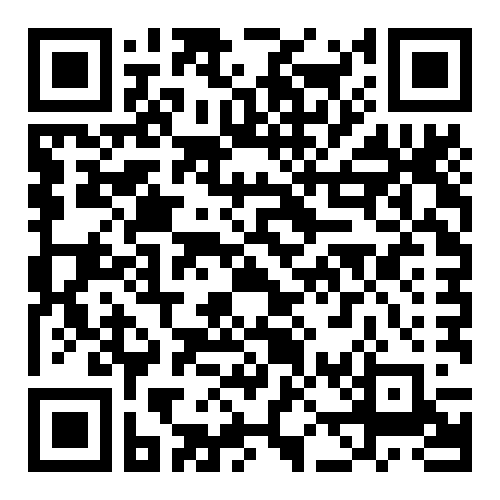 “Ordinarily one does not comment on the merits of pending court cases. But we cannot stand by while untold damage is being done to the reputation and stability of our country following the shocking allegations leveled at the Minister of Finance and the theatrical manner in which they were broadcast earlier this week.”

This is according to Freedom Under Law and the Helen Suzman Foundation.  The parties released a statement today.

“For months now there has been a campaign of intermittent leaks to the effect that the Hawks were investigating SARS and/or the Minister, and now the Hawks have been joined by the NPA.

“Believing it would only make things worse if the Minister were to go cap-in-hand to the NDPP, our two organisations considered ways and means of putting a stop to this disastrous business.

“We had the ‘charges’ analysed and were pleased but not surprised to be advised that they are on the face of it legally flawed and factually unfounded.”

The statement adds:  “It is not for us to speculate who or what, if anything, lies behind the investigation and prosecution, but we have been advised that there is a basis upon which we can ask the High Court to examine the validity and viability of the charges with a view to cutting short the prosecution.”

The parties said a letter had accordingly been delivered to the NPA this morning calling for the withdrawal of the charges against the Minister and, failing that, for delivery of certain documents and details with a view to urgent proceedings to stop the prosecution.