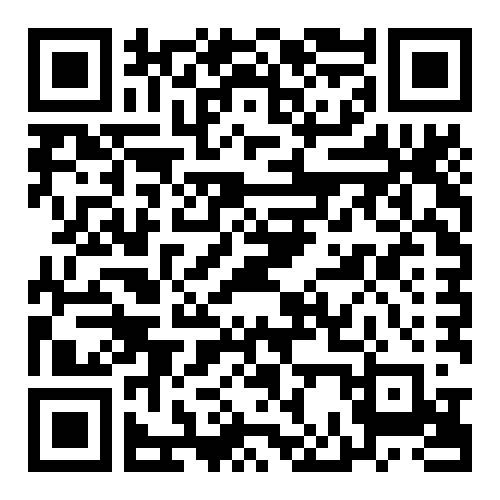 Life insurers have reunited 431 364 policyholders and beneficiaries with their unclaimed benefits since the implementation in June 2013 of the ASISA Standard on Unclaimed Assets.

The Association for Savings and Investment South Africa (ASISA) recently released updated statistics on the tracing activities of its long-term insurance members to the end of June 2015 aimed at locating policyholders and beneficiaries who have unclaimed assets due to them.

Peter Dempsey, deputy CEO of ASISA, says in total some 757 791 policyholders and beneficiaries must still be traced.

“The good news is that just over one third of ‘lost’ policyholders and beneficiaries have already been traced and paid their benefits,” says Dempsey.

He explains, however, that the total number of policyholders to be traced will always be a moving target. “There will always be policyholders who do not update their contact details and beneficiary details. Our Standard on Unclaimed Assets requires life insurers to start the process of tracing policyholders or beneficiaries within six months of the assets becoming payable.”

“This indicates that the tracing efforts of life insurers are paying off. With time, however, we expect the majority of tracing efforts to reflect in the six months category.”

The Standard on Unclaimed Assets requires that life insurers with ASISA membership intensify the level of tracing policyholders or beneficiaries in order to minimise the pool of assets that remains unclaimed.

Dempsey says the reports received from member companies show at least four different tracing initiatives per case, including the use of tracing agencies, private investigators, the Department of Home Affairs and credit bureaus.

He adds that members continue to apply a number of innovative tracing methods, including the use of social media, especially Facebook and LinkedIn, and approaching professional membership bodies.

Dempsey says for some people traced the financial windfall came at a time of great need.

One life insurer traced an 81-year-old policyholder who had forgotten about his investment policy. The grateful policyholder told the insurer that the benefit could not have come at a better time since he required a back operation and did not have medical aid cover.

For an elderly couple the unexpected benefit payment meant that they could visit their children whom they had not seen in more than three years due to financial constraints.

Another client, whose wife died two years earlier, did not know that there was a life cover benefit payable to him. He was left to pay medical bills and raise the couple’s teenage daughter and desperately needed the money.

Another insurer reported that the daughter of a deceased policyholder was able to open her own business after she was traced and paid the death benefit due to her.

Dempsey says the ASISA Standard on Unclaimed Assets exempts unclaimed assets from the Prescription Act, which provides for a three-year period within which a debt must be collected. This means that life insurers who are ASISA members are committed to holding and growing unclaimed policy benefits until the rightful owner is found, no matter how long it takes.

He says while the current Standard only applies to unclaimed long-term insurance benefits, this will change in January next year when the Standard becomes effective for Collective Investment Scheme (CIS) assets as well. ASISA is engaging with the Financial Services Board (FSB) on extending the principles contained in the Standard to cover unclaimed pension fund benefits.