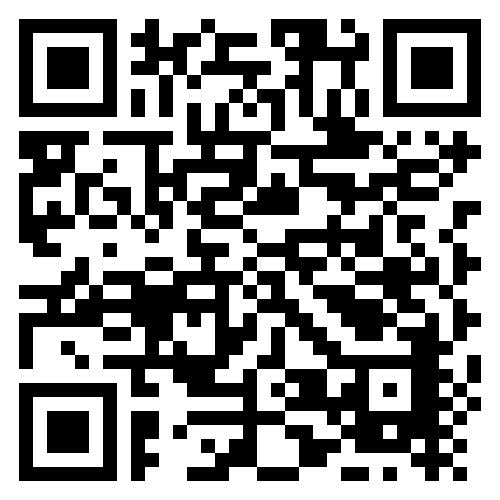 Saint-Gobain has announced the winners of their inaugural Architecture for Social Gain 2015 awards.

The Social Gain awards were conceptualised by Saint-Gobain to recognise and reward talent in the design of spaces that promoted learning and development, as part of the company’s 350th anniversary celebrations.

“The awards really promote and celebrate architecture that positively effects the integration of community and environment for the long term benefit of both people and planet, complementing Saint-Gobain’s commitment to support social change and make a difference in the spaces we live, learn, work and play in,” said Evan Lockhart-Barker, MD Weber Saint-Gobain.

An impressive 38 entries were received across the three categories, FUTURE, BUILT & ADOPT-a-School.  “We were thrilled with the number of online entries received as these awards challenged industry norms. With the call for strictly digital entries, architects were challenged to move beyond the traditional medium of submitting hard copies of drawings and renderings, and embrace the realm of the video entry format, which encouraged digital story-telling around submissions,” added Evan.

The judges were so impressed with the quality of entries and the quality of the digital submissions that an additional award for “Best Movie” was added to the competition during the judging process. Judges noticed that these awards saw a new wave of up and coming architects entering the fold and highlighted that the awards were unique in that it was refreshing to see submissions from both professional architects and student architects, competing alongside each other for the same award.

Judges went so far as to state that the Social Gain awards raised the benchmark for South African architects to step up to the plate and push themselves to meet international standards. The awards attracted international interest as visits to the official awards website were recorded from all around the globe with particular interest noted from the US with 538 unique visits and Germany with 487 unique visits.

The People’s Choice award, which invited online public participation attracted an impressive 8 896 votes in one week, another affirmation of the popularity the competition attracted.

The Architecture for Social Gain Awards look specifically at the following types of building projects; Overview:  Projects completed between January 2011 and June 2015. These were spaces where people could develop themselves and included new and renovated work. Overview: The Adopt-a-School Foundation is a non-profit organisation that supports the creation and enhancement of a conducive learning and teaching environment in disadvantaged schools. In this category, entrants chose a school from a supplied list and submitted a design proposal. The winning proposal will be built in 2016 by Saint-Gobain in association with Adopt-a-School.

Overview: All entries were posted on the social-gain.co.za website and people could vote for their project of choice, by liking sharing on social media. The project with the most support won.

Overview: A special award was introduced by the judges to recognise an architectural practice that really embraced the format of digital submissions with a movie that told a story of a building, which demonstrated the fundamental principle of Social Gain – that of user satisfaction.

East Coast Architects used one of the learners of the Vele Secondary School to take the viewer through the project, highlighting every sustainable design feature from the vegetable gardens to the recycling of “grey water” in the bathrooms. This resulted in a documentary style movie, which made for a refreshing and innovative submission.

The winners of Social Gain will be traveling to Paris in October to take part in the official Saint-Gobain 350th anniversary celebrations. Go to www.social-gain.co.za to view all the submissions in the 2015 Architecture for Social Gain Awards.