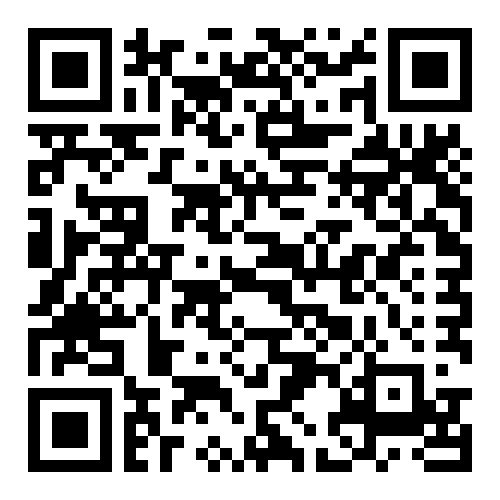 At a press conference today, trade union Solidarity announced that it served court papers on the Government Employees Pension Fund (GEPF) at the High Court.

“This comes after the GEPF had unlawfully and without consultation amended the formula in terms of which officials’ actuarial interest at the time of resignation are calculated,” Solidarity’s statement says.

According to Solidarity Deputy Chief Executive Johan Kruger, those civil servants who intend to or who have already resigned after the unilateral amendment of the formula took effect have lost benefits worth thousands.

Among other things, Solidarity has registered a class action on behalf of more than 1.2 million civil servants and would consequently hold the GEPF liable for the unilateral amendments made to the formula.

“The GEPF application Solidarity is bringing before the court is a major lawsuit and is probably the first of its kind. We contend that a proper consultation process, as required under the rules of the fund, has not been followed, and therefore Solidarity’s lawsuit against the GEPF would be to the benefit of all civil servants,” Kruger said.

“In addition, Solidarity will demand that persons who have resigned since the unilateral amendment be compensated as if the previous formula still applied and that moratory interest be payable on this amount,” Kruger said.

Solidarity is also demanding that the change made to the formula by which civil servants’ pension benefit is calculated be reviewed.