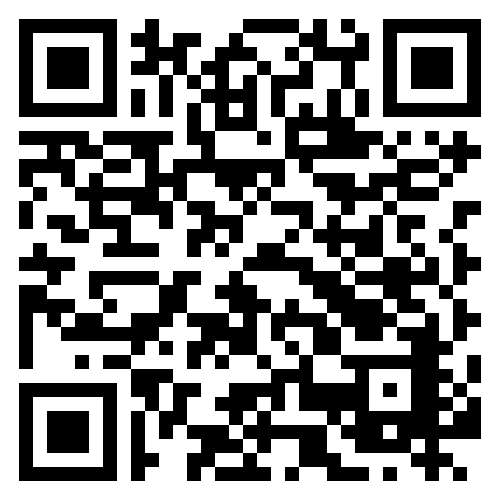 Some Americans are above the law

The American people – and indeed the world – are probably sick and tired of hearing about Hillary Clinton’s emails.  They now have seemingly heard the end of the saga, as this week, the FBI gave Hillary a mere slap on the wrist and recommended to the US attorney general that no action be taken. The Democrats are hoping that the matter will be buried.  It won’t.  It’s a very serious matter and will haunt the Democratic nominee through the rest of her presidential campaign.

So what did Hillary do wrong?  The answer is ‘a lot’. As secretary of state, dealing with delicate matters of national security, she used a private email account linked to an unsecured server at her home to carry out her duties. Her emails were not automatically archived and could have been accessed by hackers.

It took the FBI almost a year to sift through the emails to decide whether or not she had put the United States at risk.  While it was acknowledged that she had sent and received thousands of emails containing sensitive information, the FBI looked away – simply because given the Clinton’s connections, Hillary is far too important to jail.

Unfortunately for Hillary, the news around the emails and unsecured server broke just prior to her entering the presidential race earlier this year.  She really had no option but to admit that she had released to the State Department around 30,000 emails related to her work and had deleted around the same amount that were deemed personal. Many of those emails are now in the public domain.

She says she used only one email account for all her emails because it was ‘convenient’, although one of the messages indicated that she wanted to control how her communications were archived.

Some Americans – especially the Republicans – think Hillary should be imprisoned for what she did. Any body else would have been jailed for disseminating classified information from a private email server.

While no one wants Donald Trump to be the next president of the United States, should Hillary Clinton get the job?  I pity the American electorate – their choice is a hard one.