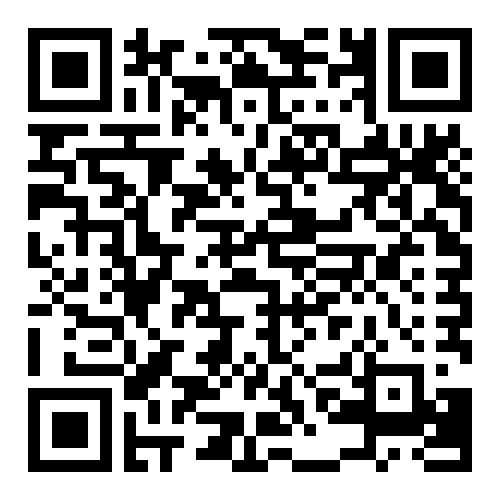 Technology has reduced the tax compliance burden on business, but where will the demands for increased data lead?

The use of technology, by business and government, in tax compliance is driving continued simplification and reduction in the burden of tax compliance on businesses, says the latest edition of Paying Taxes 2018, a report by The World Bank and PwC.

Released in Africa today, the report finds that the global average on “time to comply” declined by 5 hours to 240 hours; and the number of payments by one to 24, continuing the trend in this regard. Technology continues to be a major driver of reductions in the time it takes to comply and in the number of tax payments made. The time needed to comply with labour and profit taxes fell by 2 hours (to 61 hours for profit taxes and 87 hours for labour taxes), compared to last year, with labour taxes showing the greatest reduction over the life of the study.

On the global average for the “post-filing index”, in 81 economies out of 180 a corporate income tax audit is triggered by taxpayers voluntarily amending a return for a simple error while in 51 out of 162 of the economies with a VAT system, no VAT refund is available for our case study company, suggesting that there is significant room for improvement in post-filing processes in many economies.

The global movement in the Total Tax and Contribution Rate (TTCR) is virtually flat, increasing by just 0.1 percentage points, to 40.5%; with some increases in corporate income taxes and turnover taxes. More economies showed an increase in TTCR than a reduction – 52 compared to 36. For the first time since 2004, the TTCR for taxes other than labour and profit taxes increased.

South Africa performs reasonably well in the rankings at 46th having moved up one place from 2017 after the 2017 results were restated for changes in methodology to the post-filing index.

South Africa is a leader when it comes to the number of payments due to the widespread use of electronic payment systems – ranked 14th. “This sub-indicator is primary major reason for South Africa’s good overall ranking. “It also represents a risk to South Africa’s future overall ranking as more countries introduce electronic filing and payment systems and catch up with the leaders,” says Kyle Mandy, Tax Policy Leader for PwC.

South Africa takes 210 hours to comply with filing tax returns and paying taxes, compared to the world average of 240 hours and across Africa 285 hours. However, its ranking in this regard is overall relatively poor at 99th. Our assessment of the time it takes to comply is slightly better than that of the survey results at 200 hours. The majority of time spent on compliance is in the preparation phase. “The primary area where improvement could be made is on corporate income tax where South Africa’s time to comply (96 hours) is above the world (61 hours) and Africa averages (77 hours),” Mandy adds.

South Africa’s TTCR (28.9%) compares favourably with global and regional averages where it is ranked 42nd out of 189 countries. However, it ranks behind some of its regional neighbours such as Zambia, Namibia, Mauritius and Botswana. South Africa makes relatively low use of labour and other taxes compared to other countries. However, the country has a relatively high rate of profit taxes of 21.7% which is well above the global and Africa averages of 16.3% and 18.3% respectively. There is a risk that the total tax rate will increase in future as pressure mounts to introduce new taxes on business to fund increasing spending pressures such as social security reform, NHI and education.

The post-filing process for VAT and corporate income tax (CIT) returns, which are considered in the study for the second year, can be amongst the most challenging and lengthy processes for businesses to comply with. In some instances, the length of the processes can create cash flow and administrative delays for companies of more than a year.

South Africa performs relatively poorly on the time it takes to get a VAT refund (26.6 weeks). Mandy, however, points out that we differ quite significantly with the results of the survey based on an analysis of our own data as to the time refunds generally take. We found that for a company of this nature a VAT refund will generally take far less than the time published. The reason for this disparity of our conclusions and what it is published by the World Bank, is due to the fact that PwC is not the only company that contributes to the survey.

The time that it takes to complete a CIT audit is above the World and Africa averages. Perhaps going forward and making further use of technology South Africa can leverage from lessons learnt in Mexico. Mexico used the collection of real time date for purposes of e-auditing as well as an anti-corruption measure to drive up the tax base. This however comes at a cost for taxpayers who have to comply with the requirements of and manage the risks associated with providing greater volumes of data to tax authorities. However, these costs may reduce in the long term as technology improves.

Rita Ramalho, Acting Director, Global Indicators Group, Development Economics, World Bank Group said: “The continued reduction in the burden of paying taxes, in time and number of payments, is welcome news indeed. The use of technology can provide significant benefits for both taxpayers and tax collectors, and we look forward to its increased use in efforts to improve the ease of doing business for medium sized enterprises in countries around the world.”