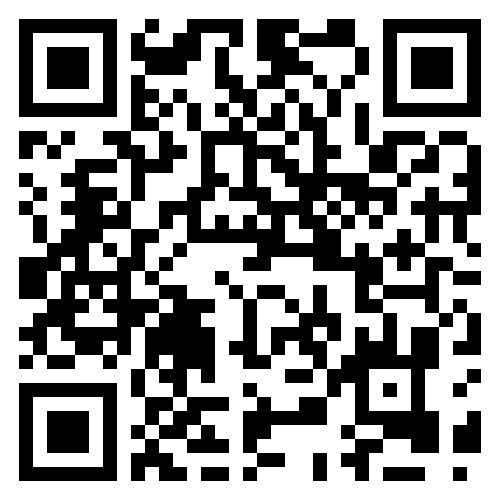 South Africa saw its economic freedom score slip from 62.6 to 61.9 in the latest Index of Economic Freedom report released by the Heritage Foundation in Washington this week. This was contrary to the overall trend for southern Africa which saw the regional freedom score improve from 54.9 to 55.5.

South Africa was rated as the seventh most free economy in Africa and as one of only ten African economies rated as ‘mostly free’ or ‘moderately free’. Mauritius, Botswana, Cape Verde, Rwanda, Ghana and the Seychelles all lead South Africa in the economic freedom rankings. No economy in Africa was rated as ‘free’ in the index. Despite overall advances in Africa, eight of the world’s 24 ‘repressed’ economies are in Sub-Saharan Africa.

The index scores economic freedom in terms of indicators such as property rights, fiscal freedom, and labour and business freedom.

IRR CEO Frans Cronjé said: “A close correlation exists between economic freedom and individual prosperity. In most regions the more free economies show per capita GDP levels at multiples greater than the less free economies. As freedom scores have improved in regions, the living standards and income levels of the people in those regions have also improved.

“There is a lesson in this for South African policy makers. Facing recession, massive unemployment, and escalating debt and deficit levels the solutions to South Africa’s economic plight rest in higher levels of economic freedom not in more State intervention and regulation. Ever more secure property rights, the rule of law and a market driven economy are the proven building blocks of prosperous societies.”