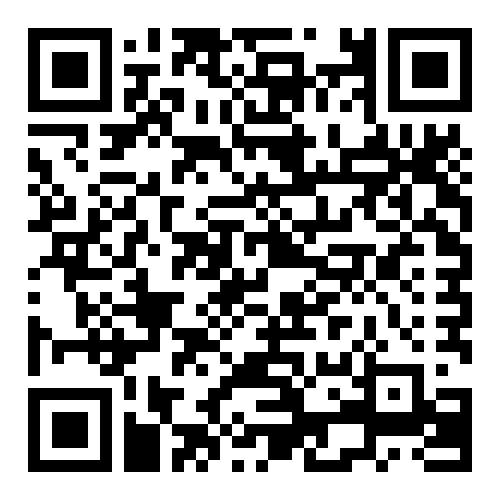 The South African architectural industry is changing so radically and with such speed that current business practices will be virtually unrecognisable a decade from now.

Speaking following the relaunch of SVA’s Cape Town offices recently, Garth Hamilton, the new managing director of SVA, said “digital integration” would be the definitive driving force behind the new era of architecture and building practice in South Africa.

“We anticipate that the changes in our industry and especially the means of production which defined recent years are just the start. The next ten years will usher in a new and more radical revolution.

“While innovations so far have fundamentally changed the collaborations that underpinned our industry, the demands of the future – among these being fast urbanising cities, increasing socio-economic volatility, the changing nature of public-private ownership, new financial models and systems, artificial intelligence, global manufacturing and space travel – all present scenarios that offer new challenges and opportunities that will add further dynamism to change in our business.”

Last month, SVA International became the first practice in South Africa to introduce the A360 Collaboration for Revit software on a national level. Released locally in January, the software ushered in a new era in building information modelling by allowing multiple users to work on BIMs in a live, cloud-based environment.

The software has already enabled the Durban, Cape Town and Port Elizabeth offices of SVA to work together seamlessly on several projects.

In addition, Hamilton said SVA was now able to offer a multi-disciplinary approach to its in-house design-led services, which made project coordination much easier and resulted in significant time savings.

“The new digital technology enables all role players involved in a project to work on the same technical platforms and log their activity on a shared production interface. We are able to consider a much wider range of options and include inputs from all the parties simultaneously.

“The possibility of integrating in real time the variety of inputs that inform design is being practiced in many fields already, and will be the discerning distinction of the architectural office of the future.”

Structures that took three years and a team of 10 to design and build a decade ago are now being completed in less than a third of that time by one or two architects, he said, with reduced margins being passed on to clients.

“It all comes down to scale. Not just of the buildings we are able to produce but also the timeframes in which we are able to create them and the size of the teams required to do so,” said Hamilton.

“The next 10 years will see even further efficiencies and effectively make the way we do things now obsolete. Among these changes will be the simultaneous capture of all inputs from our team and any consulting professionals on a project, which will streamline both the timing and associated costs to clients.”