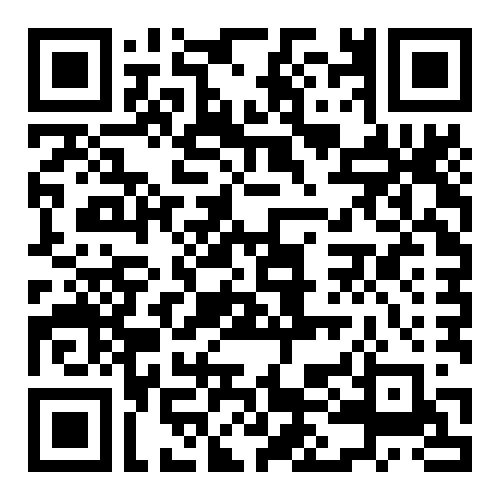 South Africans must speak up to protect their retirement funds – IRR

The Institute of Race Relations (IRR) today launched the second phase of its #SaveOurSavings campaign. “This phase of the campaign will focus on pressuring fund managers to determine what they are doing to protect the savings of ordinary South Africans,” the IRR said in a statement today.

“A number of senior figures in the investment community, such as Colin Coleman, Magda Wierzycka, and Wayne McCurrie, have endorsed the prescription of assets,” it added.

The statement explained that ,”Prescribing assets is a way to compel fund managers to invest in certain sectors or companies. It was a policy used by the National Party government to exploit the pensions of ordinary people to prop itself up, and the African National Congress government seems increasingly likely to go this route, as it continues to spend more than it earns.”

The IRR believes that a policy of prescribed assets will in all likelihood leave people with a smaller pension pot when they do retire, or having to work longer than they had planned to.

“A large number of people will be affected. Between 11 and 13 million South Africans either contribute to or draw from a pension fund, the majority of whom are black. As many of those who draw from pensions also support dependants, the sum of South Africans likely to be negatively affected could be significantly higher.”

The IRR encourages South Africans who are concerned about the safety of their retirement funds to put pressure on their fund managers to ensure that their funds are protected. The IRR has created a pro forma letter on its website which people can use to ask fund managers what they are doing to protect their pensions. The letter can be found here.