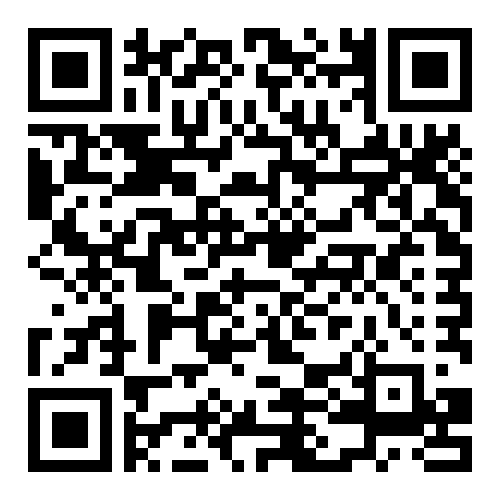 While the widening gap between expectations and the financial realities of life in retirement is an issue that faces people across the globe, the situation appears to be particularly dire for South Africans. This is according to the Schroders Global Investor Study 2018, a survey conducted by global asset management firm, Schroders, of over 22,000 wealth investors* across 30 countries[1].

The study found that while non-retired South Africans’ expectations are in line with the global average when it comes to the percentage of their retirement income they expect to spend on basic living expenses[2] (34%), the reality for South African retirees is that they require nearly 60%, which is 10% higher than the global average for retirees.

Lesley-Anne Morgan, Global Head of Defined Contribution and Retirement at Schroders, says that this is particularly worrying in the current environment of low returns and increasing inflation. “There is a real danger that South Africans are underestimating the proportion of their retirement income that will need to be allocated to basic living expenses and the amount of money they will need to live comfortably in retirement.”

South Africans closer to retirement – those aged 55 or over – may also be in for a shock by expecting too much of their retirement income, says Morgan. “According to the survey, South African retirees are receiving a much lower proportion of their final salary in retirement (59% on average) than people approaching retirement think they will need to live comfortably in their golden years (80% on average).

“This contrast is far greater than what is being experienced globally, on average, where retirees predicted that they will need an average of 74% of their current salary or income to live comfortably in retirement, but are receiving 61% (on average) of their final salary annually.”

“While saving late is better than not saving at all, unfortunately, leaving retirement saving until you are nearing your 50s and 60s is likely to be too late to make up a savings gap,” she adds.

When it comes to saving for retirement, Morgan concludes that there is no magic wand for people. “To avoid facing challenging financial circumstances on retirement, South Africans need to face the reality of the costs involved in retiring and recognise the need to start saving as much and as early as possible.”

*South African wealth investors: term given to name of SA specific research sample. This research defines ‘investors’ as private investors who will be investing at least ZAR 150,000 in the next 12 months and who have made changes to their investments within the last 10 years.

1 In April 2018, Schroders commissioned Research Plus Ltd to conduct an independent online survey of over 22,000 people who invest from 30 countries around the globe. The countries included Australia, Brazil, Canada, China, France, Germany, India, Italy, Japan, the Netherlands, Spain, the UK and the US. This research defines “people” as those who will be investing at least €10,000 (or the equivalent) in the next 12 months and who have made changes to their investments within the last ten years

2 Day-to-day expenses such as food, clothes and rent/mortgage