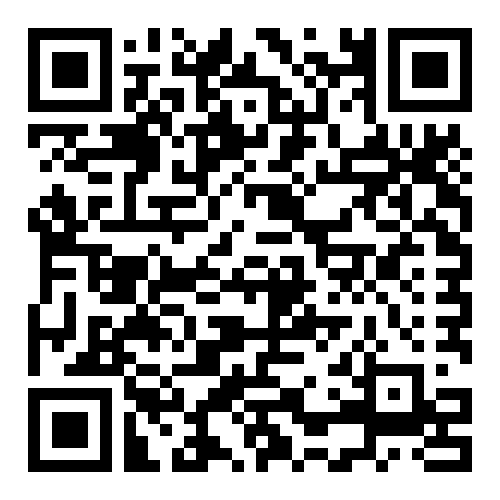 Pictured centre left is Macio Miszewski of Van der Merwe – Miszewski Architects and Rick Brown of Rick Brown and Associates who received the award for the No. 1 Silo: Allan Gray Headquarters in Cape Town. They are pictured with (left) Mziwonke Dlabantu, Director General of the National Department of Public Works who was also the key note speaker at the event and (right) Sindile Ngonyama, President of the South African Institute of Architects.

The movers and shakers of the architectural world in South Africa gathered at Shine Studios in Braamfontein on 2 September to witness the presentation of the 2015/2016 Corobrik SAIA Awards of Merit for Excellence in Architecture to the cream of the profession.

The seven best designs and a book earned Awards of Excellence – the highest accolade to be given to an architectural project in South Africa since the inception of the programme in 1990.

A further seven projects received Awards of Merit, which were first instituted in 1999 to recognise good design or a substantial achievement in the industry. In addition, 16 commendations were awarded for remarkable design.

According to Kevin Bingham, awards convenor and SAIA Vice President, the large number of awards and commendations this year bore testimony to the high quality of the entries.

“We have honoured 31 projects because the standard of design warranted it and because this year we had so many entries to choose from – a record 66 which is the most received in the 26-year lifespan of the awards. South Africa may be geographically remote from many of the world’s major cities but architectural design in this country can hold its own with the best internationally.”

This year’s judging panel was headed by Bingham, who is also a director of FGG Architects in Durban; and included sponsor representative Musa Shangase, who is commercial director of Corobrik; Mokena Makeka, who is founder and principal architect at Makeka Design Lab in Cape Town; Prof Paul Kotze, who is professor of Wits University’s School of Architecture and Planning; and eminent layperson Sumien Brink, who is editor of VISI magazine in Johannesburg.

“This is a star-studded event where we recognise South Africa’s foremost architects,” said Obert Chakarisa, CEO of SAIA. “The architectural profession has reason to celebrate when we see designs being produced of the calibre of the entries we have received this year, many of which easily merit the description world-class.”

“The awards give us a snapshot of the status of architecture in the country and it would be remiss of us not to mention that we would have welcomed more entries that tackled the current widespread social issues associated with affordable housing and the redevelopment of inner cities. It was, however, encouraging to note that a large number met the sustainable design imperative.”

Musa Shangase of Corobrik said that the developing rainbow nation that was South Africa presented unique challenges for the architectural profession which in turn offered opportunities for thinking out of the box and for innovative and unconventional solutions.

“Limited budgets, which often apply to public buildings that need to meet a variety of needs, can act as a catalyst for great design which is fit for purpose and complimentary to the landscape,” he said.

“The inspired use of building materials is also becoming a feature of modern South African architecture and, as the leading suppliers of clay brick in this country for the past 112 years, we are delighted to be a part of this pattern.”

“Our longstanding support of SAIA is a mark of our respect for the architectural profession in this country and we have every expectation that our paths will continue to be linked for many years to come.”

The keynote address at the awards dinner was given by Mr Mziwonke Dlabantu, Director General of the National Department of Public Works.