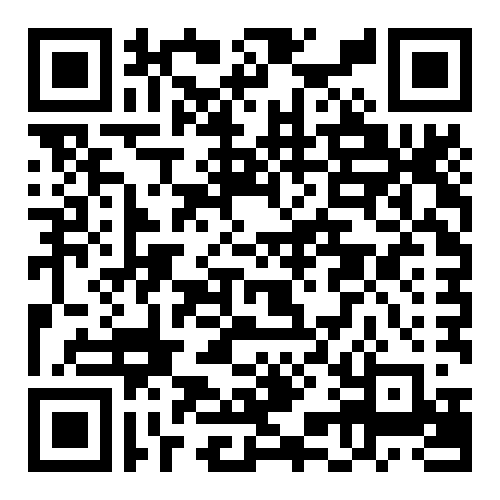 Last year, economic growth slowed to 1.3%, below the estimated rate of population growth, implying a contraction of output per capita by 0.4%.

“The factors that weighed on the growth in 2015 are still in play: Prices for SA’s export commodities slumped again between October 2015 and January 2016, with iron ore down by more than 20% and platinum by 12%,” says Standard & Poor’s senior economist Tatiana Lysenko in the report entitled Weak external conditions plus domestic issues dim SA’s growth prospects.

Despite the recent recovery from January lows, S&P expects most commodity prices to remain depressed, largely due to weaker demand from China, which is SA’s biggest export destination

“Although these factors are either external (low commodity prices) or temporary (the severe drought), growth is also constrained by ongoing structural issues, such as poor labour market outcomes and infrastructure bottlenecks,” Lysenko says.

In fact, economic growth in South Africa has been on a downward trend since 2011.

“Feeble economic prospects have weakened the sentiment of domestic and foreign investors. Already weak confidence took further blow when a respected finance minister, Nhlanhla Nene, was removed from his position in December.”

As a result, foreign portfolio flows into South Africa slowed markedly in the third quarter, and turned negative in the fourth quarter.