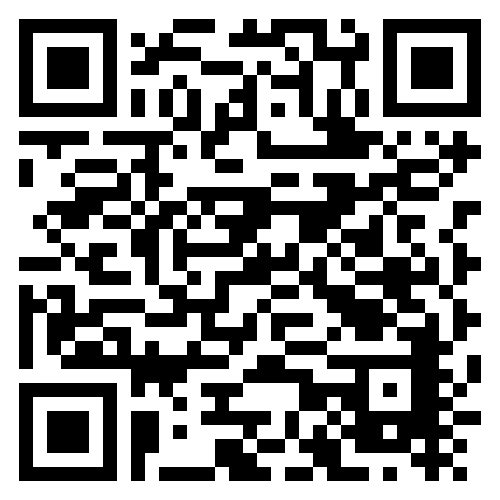 For the past few months tool company Stanley has run a competition with Stanley Black&Decker’s international football partner, FC Barcelona, affectionately known by fans as Barça.

Entrants stood a chance to win a grand prize of a trip for themselves and a plus-one to a ‘money can’t buy experience’ to see Barça live in Barcelona. The runners-up received impressive Stanley hampers.

In order to enter the competition entrants had to purchase Stanley tools to the value of R300 or more from a local retailer and send an sms to a specified number. Two of the hamper winners (runner up winners), Sean Lachenicht and Trudie Keys were from Gauteng.

Sean said, “I bought this particular drill as Stanley tools are good quality while being affordable. My grandfather introduced me to Stanley tools as a very young boy, helping him in his woodworking shop. I still have his original Stanley hand planer and I still use it today. I was very surprised at the size of the prize hamper and variety of products. It was a ‘wow’ moment and I felt like a kid on Christmas morning.” Trudie said, “I am still bragging about the Stanley hamper that I won, it has amazing variety and is fantastic quality. The tools will definitely be useful. The glue-gun stands out for me, as I can use that for small projects around the house.”

The grand prize is a VIP trip for two to see FC Barcelona live in Spain. Along with winners from 29 other countries globally, the South African winner will join the adventure in April. The grand prize winner, Marinus de Villiers, a sports science student from Stellenbosch University will represent South Africa and compete in the Stanley Barcelona Striker Challenge. Marinus said, “I feel that such an opportunity does not come very often and it is actually the first time I have ever won such a major competition. It feels unreal, but very exciting at the same time.”

All winners and their guests will receive a personalised FC Barcelona kit before taking part in an exclusive training session with Barça’s world class coaches. “I am currently in my Honours year (fourth year) specialising in high performance sport. I am a big sport enthusiast and play soccer myself, as well as coach different teams and players. I chose to study sport science because of my love for sport and really want to make a difference in someone else’s life through coaching or participating in sport. The only way to live life to the full is when you have a passion for something and sharing that with those around you”, Marinus explained. While training at one of the club’s top facilities, winners will learn the art of taking the perfect penalty kick and compete against guests from around the world in a skills competition to crown the 2016 Global Striker Champion who will become an honorary Barça player and sit in their dugout at a live match. “I think that I have a very good chance of winning the Striker Challenge as I am going to practice even harder now than before to win the challenge. The harder you practice the luckier you get,” says Marinus.

Marinus has never been to Spain before or seen Barça live and he is taking his father with to Barcelona, “I believe my father deserves to share in my experience simply because of what he has done for me through all the years and deserves a getaway chance.”

All winners and guests will attend this match at Camp Nou as VIPs, take a VIP tour of the stadium and museum, meet current/former Barça players and still have some free time to explore the fascinating city.