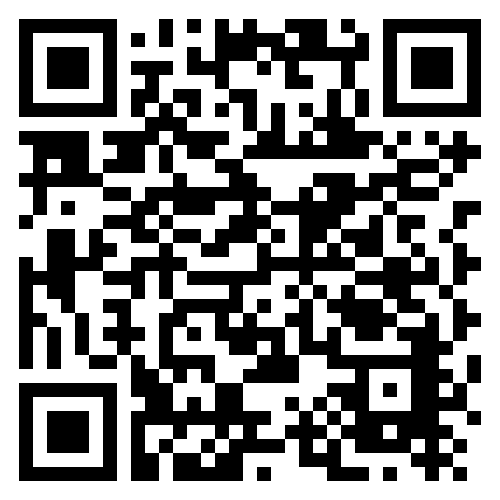 Spence says the renewed commitment by CHIETA to work closely with SAPMA to support SAPMA’s training initiatives follows the keynote address at the opening of the recent Coatings for Africa 2015 Conference and Symposium in Sandton.

The event was opened by Dr Blade Nzimande, Minister of Higher Education and Training. In his address, Dr Nzimande said there was great potential to expand employment in the coatings sector which the Government regarded as a ‘very important’ industrial sector.

Spurred on by the Minister’s directive, CHIETA and SAPMA met on June 29. “The meeting was highly successful and a steering committee, on which the chairpersons of the various SAPMA committees will serve, was elected to clarify training requirements and direct the way forward,” said Spence.

Points raised at the indaba included the suggestion that SAPMA’s thousands of retail members should consider shifting membership from the Wholesale and Retail Skills Education Training Authority (SETA) to CHIETA in future to participate in a new technical and training initiative.

“SAPMA will urge its members to do so. The Consumer Protection Act and Extended Producer Responsibility make it imperative for retailers and paint applicators to ensure that their staff is trained to the highest level of proficiency to protect consumers from irresponsible product and benefit claims. This is where SAPMA training plays a vital role to protect SAPMA members from damaging litigation,” explained Spence.

“SAPMA has, since the inception of its training arm, the SA Paint Industry Paint Institute (SAPITI) in 1987, trained over 7 000 members’ staff at a cost of at least R13-million to the industry, without any government grants for this training. With SAPMA now officially recognised as an ‘Institute of Occupational and Sectorial Excellence’, and with the intensified support from CHIETA, we see hope on the horizon for training in the coatings sector,” Spence stated.