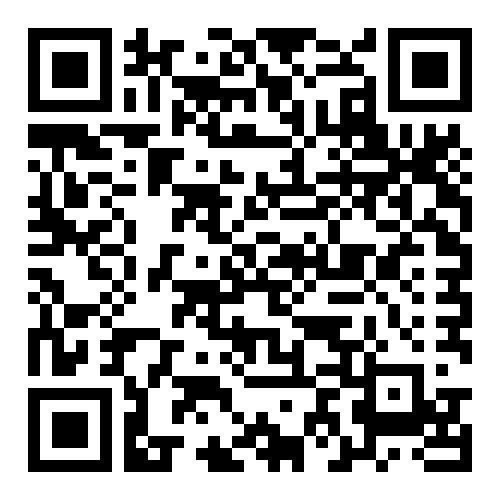 Success for the ‘breadtags for wheelchairs’ project

More than 80 wheelchairs have already been awarded during the first six months of this year thanks to the hugely successful ‘Breadtags for Wheelchairs’ project, which is administered by the Polystyrene Packaging Council (PSPC), and with the support of coordinator Mary Honeybun and the Sweetheart Foundation.

According to Adri Spangenberg, Director of the PSPC, this project which collects breadtags made from high impact polystyrene (HIPS) has literally touched the lives of thousands of people during the past nine years.

“We are amazed at the growth of this project as volunteers from all ages and walks of life become involved in collecting these breadtags.  We currently have 10 buyers of breadtags and more than 200 collection points around the country.  In an effort to assist our coordinators, we have also amended and simplified the collection procedures to make it quicker and easier for them to obtain the wheelchairs, and have also launched a new coordinator kit which includes stickers, posters and containers for collectors,” Spangenberg says.

Continued investment and involvement from corporate sponsors, such as SASKO Pioneer Foods, Dischem and CE Mobility, helps to grow the project from strength to strength.  Says Spangenberg: “SASKO Pioneer Foods have pledged their support to the project for a second year running, offering assistance with transporting of breadtags from outlying areas, the Pioneer Food PR Team will help expand Social Media Campaigns. Dischem Pharmacies and CE Mobility are providing discounted rates on wheelchairs to the project”.

One of the most recent recipients of a wheelchair ‘purchased’ with breadtags, was Xoliswa Yabo, a young woman from the Daliwe Township in the Eastern Cape who was born with a speech impediment and without the use of her legs.  Cathcart High School heard about her plight and decided to collect breadtags in order to buy a brand new wheelchair for Xoliswa.

“Cathcart High is a shining example of how a community can work together to change somebody’s life.  The school managed to collect an impressive 271 kg of breadtags which was sent to a recycling plant in Cape Town.  This was massive effort considering that that 271kg of breadtags translates to a staggering 826 550 000 tags/loaves of bread!” Spangenberg said.

Xoliswa was accompanied to the assembly by her mother and Ms Angelina Pretorius, a social worker in the Cathcart District. She was also presented with toiletries and a blanket made from squares knitted by members of the M.A.D. (Make-A-Difference) Club at the school.

The teacher in charge of the project, Mrs Mary Brown, said it was indeed a very proud and touching occasion for Cathcart High and extended her thanks to everyone who had helped to collect the breadtags over the years.

For more information about how to get involved in the Breadtags for Wheelchair project, visit www.polystyrenepackaging.co.za or visit their Facebook page www.facebook.com/#!/groups/btagsforwchairs