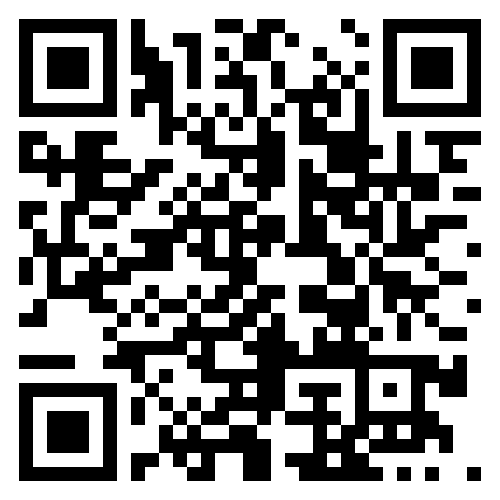 The Integrated Catchment Management Programme specifically addresses erosion in the area and works with communities to ensure sustainable soil protection.

The Lesotho Highlands Water Project (LHWP) is a binational project between the Kingdom of Lesotho and the Republic of South Africa which, through a series of dams and interconnecting tunnels, transfers water to South Africa and generates hydropower for Lesotho.

Catchments around the LHWP dams are socio-ecological systems supporting rural communities that derive their livelihoods from communal natural resources. The Lesotho Highlands Development Authority (LHDA)’s Environmental Action Plan addresses the social and environmental aspects of the project. It includes an Integrated Catchment Management (ICM) Programme that specifically addresses erosion which impacts not only water quality and quantity but also the livelihoods of communities in the Highlands. Rainwater runoff is the main erosion agent in this mountainous landscape and erosion is exacerbated by insufficient land cover.

The ICM implementation plan includes construction of diversion furrows above crop fields to channel storm water into natural waterways and the construction of gabions in dongas to reduce the sediment load of water entering the dams at Katse and ‘Muela. Stone lines have also been built along contours to reduce the rate of flow of runoff from degraded rangelands that are devoid of vegetation cover.

Recognising the need to work with communities to ensure sustainable soil protection, the LHDA has also implemented a programme to teach sustainable land-use practices focusing on range management and erosion control in agricultural lands.

In the ‘Muela area, for example, LHDA field officers work with the local communities to raise awareness of the benefits of practicing conservation agriculture, holding workshops with farmers to introduce them to methods that do not disturb the soil and natural vegetation. This includes encouraging farmers to use a hoe to plant seeds rather than ploughing furrows, and the planting of grass around crop fields to protect the soil and terracing of their fields. A recently introduced initiative has seen LHDA field workers working with the Ministry of Forestry to encourage farmers to plant peach trees on the terraces, which will both hold the soil intact and provide nourishment for their families.

Working with community structures – voluntary grazing associations and herders associations – the LHDA is teaching livestock owners and herders the benefits of controlling their herd sizes, practising rotational grazing and discouraging the traditional practice of allowing livestock to wander over vast areas as this encourages selective grazing and eventual invasion of rangelands by woody vegetation.

Since 2010, the LHDA has made great strides in combatting the sedimentation that has resulted from broken diversions and terraces at an area in the north part of the country, Bela Bela. This destruction was brought about by free ranging cattle, as the Moholeng eroded livestock paths and encroached into fields.

After consultation with the ‘Moteng Community Council, the Ministry of Forestry and Land Reclamation, the area chief and the owners of fields on steep slopes, (which have high erosion risks), the owners have stopped using those fields. Silt traps have been constructed above most of the fields, and aloes and grass have also been planted to enhance cover. In the Phahleng catchment area, three high risk erosion fields which were on the steep gradient are no longer being used and they have grown vegetation cover, and as a result, the amount of sediment into the ‘Muela Dam has been reduced.

One of the greatest challenges facing the LHWP was the degradation of the Bokong Wetlands, a restricted area in the Bokong Nature Reserve, as a result of the construction of roads in the area and creation of footpaths by animals.

These wetlands are a source of the Bokong River which is a tributary of the Malibamatso which feeds water into the Katse Dam. Now a protected area and an important tourist attraction, the wetlands have been restored using a variety of methods which include re-grassing and the construction of gabions. The Bokong Nature Reserve boasts spectacular scenery, unique high altitude fauna and flora species including the bone-eating bearded vulture (Gypaetus barbatus) and the ice rat (Otomys sloggetti robertsi), both being a high tourist attraction due to their life strategies and habits. The nature reserve also boasts a picturesque waterfall where the Lepaqoa stream flows over a cliff.