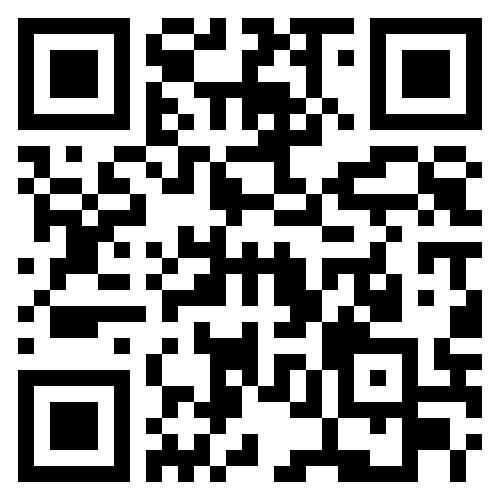 The World Green Building Council aims to “convene businesses and governments to collectively drive environmental, economic and social impact within the built environment on a national, regional and global scale”.

Today’s buildings are composed of countless areas where either sealants or adhesives have been used to meet modern-day compliance and going green, where possible. Using sustainable sealants and adhesives is one simple step to enhance the sustainability of a building project – big or small.

Maintenance of a building, which includes maintenance of sealant joints, is often not given the importance it deserves to remain sustainable. Maintenance must be planned and it would help maintenance teams if they were given information such as which sealants or adhesives were specified for specific areas of activation. Regular inspection and maintaining the construction of material where the joint was sealed would ensure that it was still in good shape – for example, joints in facades and glazing.

Durability of sealants under normal weather conditions could vary from five to over 30 years, depending on the type. With the use of correctly specified, good functioning and properly applied sealants, replacement is only mandatory after several years. However, during this period, repairs or early total replacement of sealants might occur.

Inspection of joints should be conducted one year after application, followed by a biannual inspection. The most effective way to judge the joints is during the colder season as building materials shrink the most in low temperatures, resulting in the widest joints. It is therefore the best time to check if the sealants are still able to cope with the pressure, and if detachments appear.

During inspection pay specific attention to:

Detachments in facades of buildings can result in leakage-penetrating damp, allowing moisture to seep through areas such as roofs, walls, floors and windows. Polyurethane sealants such as Den Braven Hybrilfex-540 (sometimes used with backing rods), Polyflex-452, Polyflex-422, PU Foam and Acryl-W are high quality and sustainable joint sealants used to mitigate building leakage.

When leakage is noticed, but the exact cause and location is unclear, the exact spot should be found by testing. Damage can be caused in several ways, for example by mechanical stress in horizontal joints such as in floors and corridors.

Weathering occurs naturally outdoors because of ultraviolet light and water. Depending on the type of sealant used, in time the surface will become degraded. PU sealants can develop a harder surface when exposed to ultraviolet light, causing cracks in the sealant where the joint deforms. These cracks can move deeper into the joint sealant, resulting in tearing of the sealant, which will need to be repaired.

With Polysulfide sealants, the surface is also degraded, visible as ‘elephant skin’. This is mostly limited to the surface, not moving deeper in the joint. Den Braven’s range of MS polymer sealants and silicon sealants such as Hybrlifelx-540, Silicone-NO, High Tack and Mirrorfix-MS are highly ultraviolet and weather resistant, showing minimal weathering on the surface.

As its range of more than 55 products is manufactured to stringent standards, Den Braven SA is a member of the Green Building Council of South Africa, with its products contributing to Green Star building ratings.

Doing business with Den Braven enables compliance with current and future legislation, as well as environmental, social, health and safety governance – now and into the future.