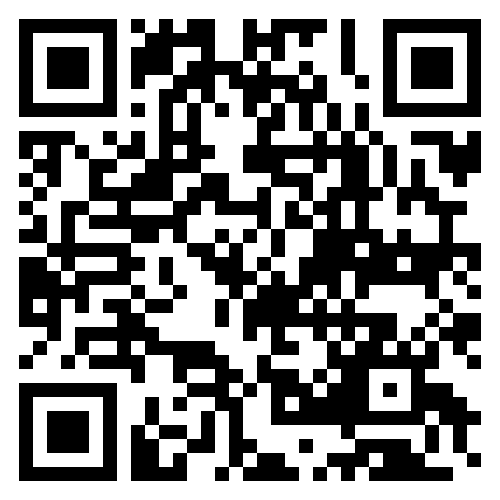 This purchase by Symrise will expand its expertise in the efficacy testing of cosmetics ingredients and it will open new opportunities for collaboration with partners from scientific institutions. It will also increase the speed to market of novel active ingredients.

Dr Paolo Pertile, CEO at Cutech, comments: ‘We have decided to join forces with Symrise as both partners can benefit from the union. Symrise acquires considerable know-how in the prediction of the effectiveness of cosmetics ingredients, while Cutech will benefit from the broad research base at Symrise along with its technological resources. This will lead to a faster development of effective cosmetics ingredients. We look forward with excitement to our joint projects.’

Adding pre-clinical testing to Symrise’s portfolio of offerings will constitute a plus towards customers’ product development. It will also enable Symrise to further expand its biotech network, accessing new, cutting-edge technologies.