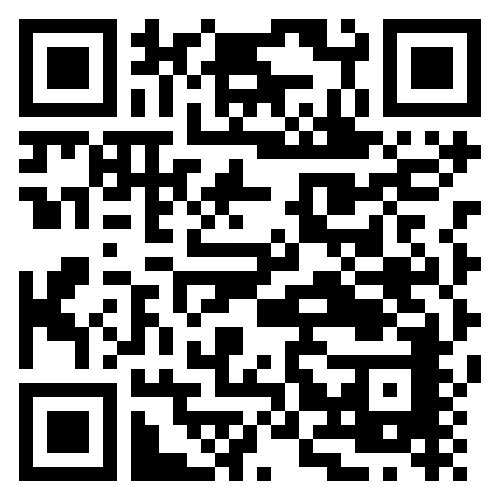 Global fragrances and flavours manufacturer, Symrise, has outperformed the overall market in the first nine months of 2015 and significantly boosted its earnings. The company benefited from strong demand in both segments and all regions, which saw its sales increased by 29 per cent to €1,977.0 million (9M 2014: €1,530.0 million) and its earnings – before interest, taxes, depreciation and amortisation (EBITDA) – by 30 per cent to € 448.5 million (9M 2014 normalised: €343.8 million). With an EBITDA margin of 22.7 per cent (9M 2014 normalised: 22.5 per cent), Symrise is among the most profitable companies in the industry.

Dr Heinz-Jürgen Bertram, CEO of Symrise, comments: ‘Our results speak for themselves. There are very few companies in our industry that can match the growth and profitability of Symrise. We have benefited from strong demand in both segments and all regions, and have further reinforced our market position. We continue to anticipate our full-year results for 2015 with confidence. Our fourth quarter started out at a strong pace, and I believe that we are very well positioned to make the best use of the remaining weeks.’

Above-average growth in both segments

Over the first nine months of the year, Symrise increased its sales by 29 per cent to €1,977.0 million (9M 2014: €1,530.0 million). At local currency, this amounts to sales growth of 23 per cent. Both segments and all regions contributed to this strong performance. The Diana Group contributed sales of €395.4 million.

Even without the contributions of the Diana acquisition, Symrise achieved above average growth, with a 12 per cent gain in sales (local currency: six per cent). Consequently, the group once again grew at more than double the rate of the global market for fragrances and flavours, which is estimated to be growing at a rate of two to three per cent per year.

Among the fastest growing regions was Latin America, where sales in local currency were up by 39 per cent. North America and EAME posted sales increases of 25 per cent and 21 per cent respectively, followed by the Asia/Pacific region at 16 per cent (all in local currency).

Emerging markets sales on the up

Symrise also achieved strong growth in emerging markets with a sales increase of 25 per cent at local currency. Over the first nine months of the year, the group generated 46 per cent of total sales in these highly dynamic markets. The slight decline by one percentage point as compared to the prior year period reflects the regional sales mix of the Diana Group, which currently generates the majority of its sales in developed markets.

Sales in the Scent & Care segment rose by 10 per cent to € 812.3 million (9M 2014: €736.8 million). The main growth drivers were the aroma molecules and cosmetic ingredients business. At local currency, sales increased by four per cent.

Pinova is a leading supplier of ingredients from natural and renewable sources used mainly in the production of fragrance compositions and oral care products. With this acquisition, Symrise is strengthening its backward integration in important fragrance ingredients and expanding its portfolio in the Scent & Care segment.

In 2014, Pinova posted sales of US$287 million along with a normalized EBITDA of US$37.4 million. Symrise is acquiring Pinova Holdings for US$397 million, with a premium of up to US$20 million subject to certain conditions being met. The deal is expected to close at the beginning of 2016. Symrise then plans to move forward quickly with the integration of Pinova.

This segment increased sales by 47 per cent to €1,164.7 million (9M 2014: €793.2 million) in the first nine months of the year. At local currency, this amounts to a 41 per cent gain. Even without the Diana Group, the segment achieved strong organic growth and increased sales by 13 per cent (nine per cent in local currency). Major factors behind the strong performance in this segment were new business in North America and strong demand for culinary and beverage applications.

Optimistic outlook for remaining weeks of 2015

After its strong performance in the first nine months of the year and a good start in the fourth quarter, Symrise is optimistic in regard to its final figures for the fiscal year 2015. Despite political tensions in some regions and a recent economic slowdown in some emerging countries such as China, the company expects demand to remain strong in both segments and all regions in the final quarter.

For 2015, Symrise again expects to exceed the growth rate for the industry as a whole and to deliver an EBITDA margin of more than 20 per cent. The group remains fully committed to the mid-term targets for 2020.