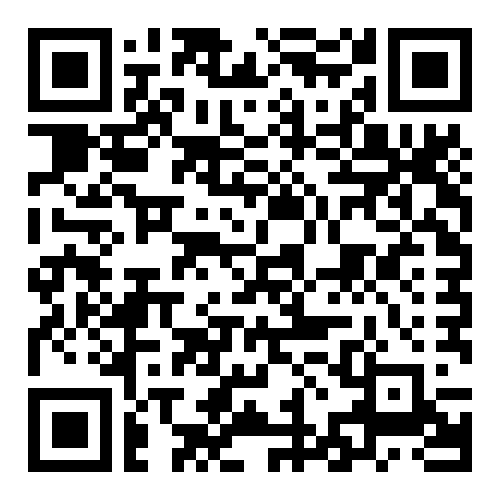 In the fiscal year 2014, the global supplier exceeded its targets and substantially expanded its market position. It benefited from good demand in all regions and in both segments as well as from a particularly strong performance in the fourth quarter. In addition, with the acquisition of the Diana Group in July 2014, it succeeded in entering the baby food and pet food markets and was able to expand its portfolio of natural ingredients.

CEO Dr Heinz-Jürgen Bertram comments: ‘Last year was a very successful one for Symrise. We considerably expanded our market position in mature and emerging markets and significantly broadened our portfolio of natural ingredients through the acquisition of Diana. Most importantly, we once more created value and substantially increased sales, earnings and profitability. As a result, we are in an excellent position, both strategically and financially, to continue our profitable growth in 2015 and to outperform the market again.’

The strongest region in terms of sales growth in fiscal year 2014 was again Latin America, followed by EAME, with sales increases of 27 per cent and 21 per cent respectively (both at local currency). The third-strongest region, with a gain of 17 per cent at local currency, was North America, followed by the Asia/Pacific region, where sales grew by 10 per cent.

In the current fiscal year, the group expects to benefit from solid customer demand and high capacity utilisation in both segments as well as in mature and emerging markets. Prices of raw materials will continue to influence the cost development in 2015. Although the costs of chemical commodities were down at the end of 2014, prices of various agricultural raw materials showed significant increases. Consequently, Symrise expects continued volatility in raw material prices as well as certain currencies. According to estimates, the global market for fragrances and flavors is growing at two to three per cent per year. For 2015, it remains committed to its goal of growing faster than the market and achieving an EBITDA margin of over 20 per cent.

In addition, Symrise confirms the objectives defined for the fiscal year 2020, namely a compound annual growth rate (CAGR) of five to seven per cent and an EBITDA margin in the range of 19 to 22 per cent.