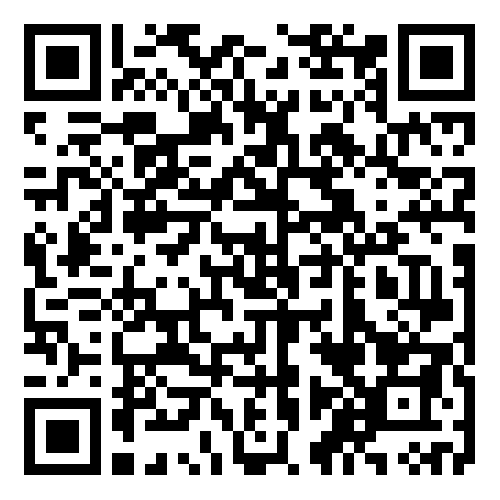 National Treasury recently published the Taxation Laws Amendment Bill which incorporates tax proposals made in the 2021 National Budget. The Bill and its accompanying memorandum contain several rules around the tax treatment of retirement savings upon a South African who is tax emigrating, thereby creating more complexity in an already complex area.

In the past, you could withdraw your retirement savings (which would be subject to tax at the prevailing withdrawal rates) immediately when emigrating, provided that you “financially emigrated” from South Africa through a process handled by the South African Reserve Bank (SARB). A person tax emigrates when they can demonstrate to the South African Revenue Service (SARS) that South Africa is no longer their true home and will not be the place that they return to after temporary absences. Upon tax emigrating, that person is deemed to have disposed of their worldwide assets (excluding South African immovable property) at market value. The “transaction” is subject to capital gains tax on the amount by which the market value of each asset exceeds the base cost (usually the original cost to acquire that asset) This is the so-called “exit tax”.

To date, a person’s interest in their retirement product has not been subject to the exit tax. However, since 1 March 2021 the process of “financial emigration” has fallen away. Now, a retirement fund (a pension preservation fund, provident preservation fund, or retirement annuity fund) may only allow a person who tax emigrates to withdraw their retirement savings after they have been a non-tax resident for a continuous period of three years. This puts the power to allow you to access your retirement monies, following emigration, firmly with the tax regime and not the exchange control regime.

The rationale from National Treasury is that in some cases, a person’s lump-sum withdrawal following tax emigration may escape taxation in South Africa due to a double tax treaty which would provide exclusive taxing rights to the country where that person is tax emigrating to. Since South Africans who contribute to their retirement savings qualify for a tax deduction, tax neutrality should be achieved – a policy that is perhaps understandable.

The recently proposed amendments contain something unexpected, however. The tax calculated on the date of tax emigration will be increased by an amount of interest imposed from the date when the tax is triggered (the day before tax emigration) until the time when a person settles the tax (either after three years when the individual can access the withdrawal or later when the person retires). The rationale for this is, presumably, that the retirement fund will continue to grow over the three or more years to withdrawal.

The SARS prescribed interest rate is currently set at 7%. Someone who tax emigrates is, therefore, left in the bizarre situation that interest is being imposed on an outstanding tax liability during a period when they can neither access their retirement funds nor settle the tax liability. What could further compound the situation, is that the value of a person’s retirement interest could well decline over the three-year (or longer) period. This means that you could end up with a tax liability, plus interest, on an amount that is significantly less than what you can finally receive. This proposal may be unconstitutional, and this is already being looked at by the tax community.

We can expect some backlash on this when comments are solicited from Treasury. While the government appears to be doing what it can to mitigate the risk of what seems to be an increasing trend of tax-paying South Africans choosing to leave the country, it is unclear whether these proposals will necessarily achieve that aim. What is clear, is that tax emigrating from South Africa is becoming increasingly complex and costly.